“We are a resilient people, we will rebuild.”
Advertisement 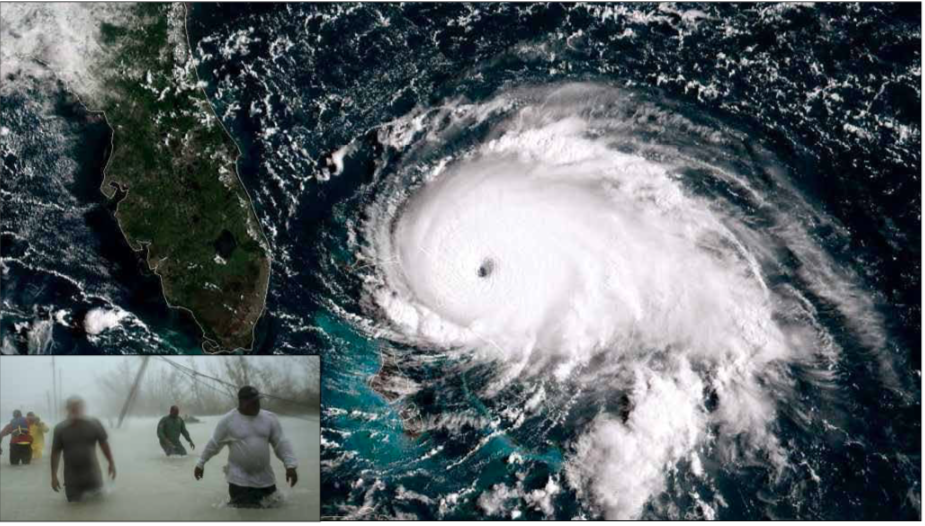 Freeport, Grand Bahama (CNN)–Miles of debris from houses smashed apart by Hurricane Dorian stretched Tuesday across the landscape of the Bahamas’ Great Abaco Island as the deadly storm left behind a paradise obliterated.

Dorian was still punishing northern parts of the Bahamas more than a day after landfall. The hurricane–now a Category 2 storm with maximum sustained winds of 110 mph — was crawling to the northwest, where it is expected to move along the east coast of Florida and could possibly make landfall in the Carolinas later in the week.

The storm’s death toll, which officials fear will rise sharply, stands at seven people, according to Prime Minister Hubert Minnis.

On Great Abaco, high winds remained but the rain had subsided as residents emerged to gasp at the incredible devastation. Huge piles of rubble were what remained of businesses and homes wrecked by the strongest storm to hit the islands as new aerial video shows. It’s difficult to tell whether one scene shows a neighborhood or an industrial center. The ruin was immense; the area had been turned into what looked from above like a floating landfill. Shipping containers were tossed among the rubble.

A Presidency on the Edge