A Presidency on the Edge
Advertisement 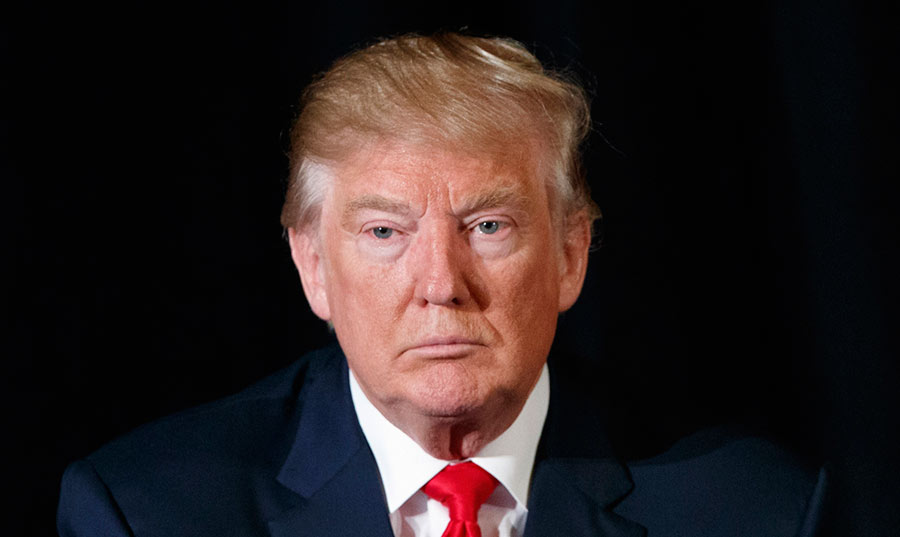 As the possibility of impeachment becomes more and more real for him, we are watching the President of the United States expose himself not only as an international thug trying to shakedown the President of the Ukraine, but as a would-be dictator demanding his opponents be charged with treason.

He speaks nothing but lies. It is literally impossible for him to tell any truth that is outside of his head and in the real world as we know it. His press conferences are frankly scary and becoming too painful to watch.

This is a man who is dangerous and capable of anything.   Proof of that is his belief that, “There are those who think I’m a very stable genius.” Another lie.

Among his defenders is Russian President Vladimir Putin, coming out strongly for his American pal. As reported by USA Today “During an appearance on a panel at Russian Energy Week in Moscow, Putin was asked by moderator Keir Simmons of NBC News whether Russia was going to meddle in the upcoming election. ‘I’ll tell you a secret: Yes, we’ll definitely do it,’ Putin cheekily replied while cupping the microphone, according to a translation from CNN. ‘Just don’t tell anyone,’ he added.”  He was joking, of course.

And to think this will get worse before it gets better…

Politics is not a spectator sport.

It is not good enough to simply voice support for a presidential candidate.  If you like them, show it by sending money. Whether it’s Cory Booker, Joe Biden, Elizabeth Warren or Kamala Harris, we have to put our money where our mouths are.

The Black vote can be instrumental in the primaries, but in the general election, not so much.  The popular vote does not elect the president, it’s the Electoral College and the amount of votes each state holds.

Want to help the Democratic candidate win in November? Send money to the get-out-the-vote efforts in these so-called “swing states.” We’ll need every Black and white vote we can get.

“We are a resilient people, we will rebuild.”