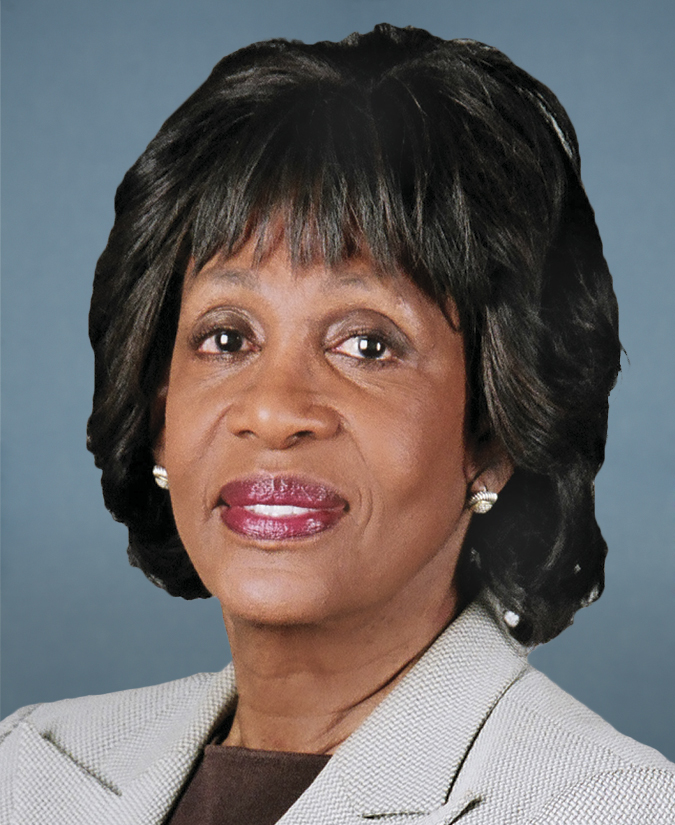 WASHINGTON —  Congresswoman Maxine Waters (D-CA), Ranking Member of the Committee on Financial Services, issued the following statement after President-elect Trump announced he will nominate Dr. Ben Carson to serve as Secretary of the Department of Housing and Urban Development (HUD):

“Dr. Carson’s nomination to lead the Department of Housing and Urban Development (HUD) is frightening. He may be a brain surgeon but he is not qualified to run HUD. Donald Trump knows this. During the Republican primary, he called him a liar, pathological and even violent. Dr. Carson himself has said he is not qualified to lead a federal agency. Now we are expected to forget these disqualifying statements by both of them and entrust Dr. Carson with overseeing HUD, which has a budget of $47 billion.

“Millions of Americans rely on HUD assistance to help them access safe, decent and affordable housing. And they are not all in the inner cities; they are in rural and suburban areas as well. HUD provides critical investments in these areas to spur economic development and house the most vulnerable. This is no easy task. The rural and urban Americans who benefit from HUD programs deserve a strong, qualified leader at the helm of this important agency. Dr. Carson is not this person. We know it, Donald Trump knows it, and yes, even Dr. Carson knows it.”

Ben Carson is totally unqualified to be HUD secretary