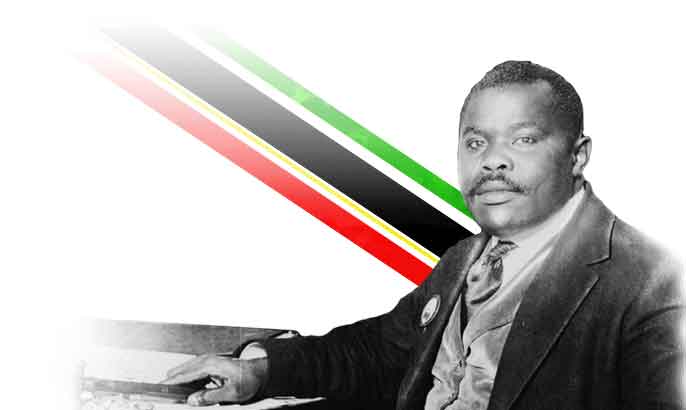 Brooklyn, N.Y. – Congresswoman Yvette D. Clarke released the following statement on a letter she and seventeen other members of the House of Representatives sent to President Obama calling on him to pardon civil rights leader Marcus Garvey.

“Marcus Garvey, born in Saint Ann’s Bay, Jamaica, has inspired generations of leaders, from the Reverend Dr. Martin Luther King, Jr., to President Nelson Mandela. His efforts to organize the African Diaspora across nations in support of freedom and self-determination were critical to the movements for independence in Africa and the Caribbean and to the Civil Rights Movement here in the United States. When Marcus Garvey formed the Universal Negro Improvement Association and African Communities League, most of the nations of the Caribbean were colonies of the British Empire, and African Americans in the United States – nearly forty years after the end of the Civil War – were effectively denied their human rights. Marcus Garvey offered to his people a different vision for the future and, even as we continue to work toward his dream, he would have been proud to witness our achievements.

“Despite that legacy, however, Marcus Garvey has never been fully exonerated from racially-motivated charges of mail fraud. Recognizing that prosecutors and the government mishandled the case, President Calvin Coolidge commuted the sentence at the earliest possible opportunity. We believe that Marcus Garvey meets the criteria for a posthumous pardon, based on his efforts to secure the rights of people of African descent and the utter lack of merit to the charges on which he was convicted. We ask therefore that President Obama work with the Department of Justice to secure a pardon for this man of accomplishment and high distinction.”