The War on Public Schools
Advertisement 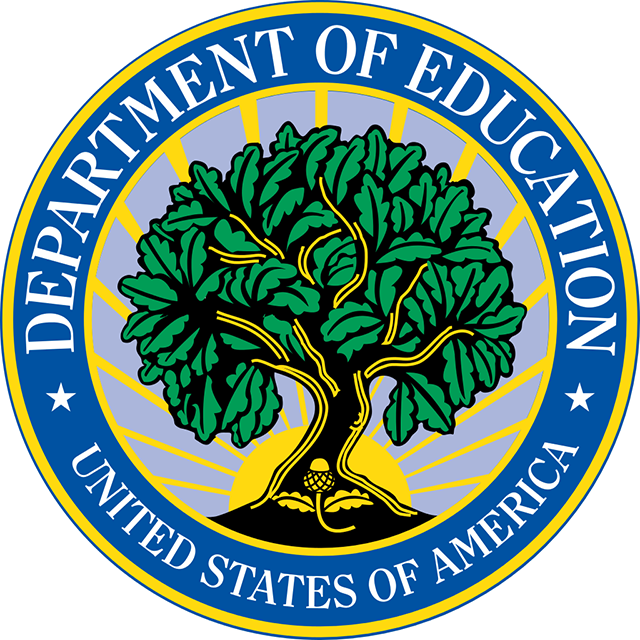 On November 8, 2016, the man who vowed to be “the nation’s biggest cheerleader for school choice” won the presidential contest. About two weeks later he announced that Betsy DeVos, a billionaire Republican donor who has aggressively lobbied for private-school vouchers, online education, and for-profit charter schools, would serve as his education secretary. In early December, Jeb Bush told an audience of more than 1,000 education reformers in Washington, D.C., that he hoped “there’s an earthquake” in the next few years with respect to education funding and policy. “Be big, be bold, or go home,” he urged the crowd.

To say education conservatives are ecstatic about their new political opportunities would be an understatement. With Republicans controlling the House and Senate, a politically savvy conservative ideologue leading the federal education department, a vice president who earned notoriety in his home state for expanding vouchers, charters, and battling teacher unions, not to mention a president-elect who initially asked creationist Jerry Falwell Jr. to head up his Department of Education, the stars have aligned for market-driven education advocates.

Donald Trump neither prioritized education on the campaign trail, nor unveiled detailed policy proposals, but the ideas he did put forth, in addition to his selection of Betsy DeVos, make clear where public education may be headed on his watch. And with a GOP Congress freed from a Democratic presidential veto, conservative lawmakers have already begun eyeing new legislation that just a few months ago seemed like political pipedreams.

The next few years may well bring about radical [read: reactionary] change to education.

Saved by The Bill! Gov.’s Tuition-Free Program Would Begin Rollout in the Fall