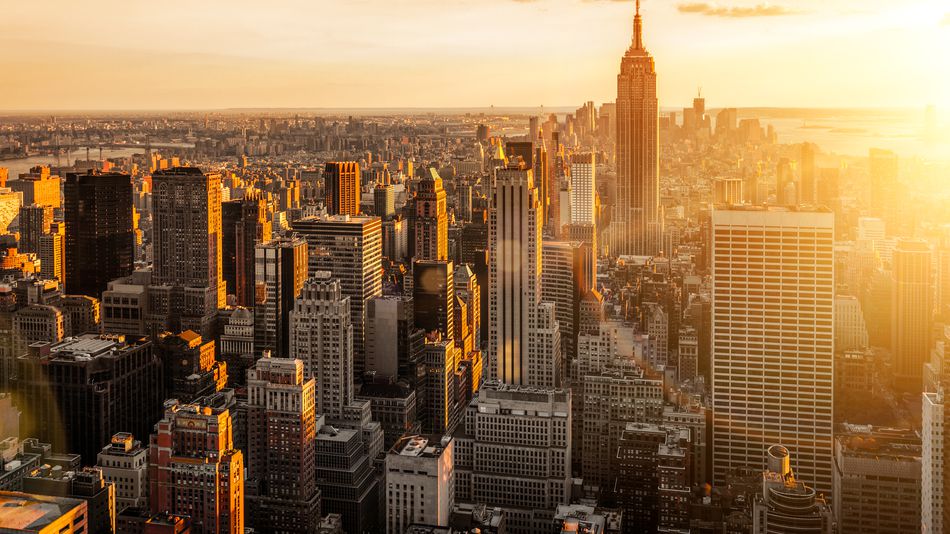 Ever since the first Lenape tribesman bolted from his forest community of Lenape-hoking to take a dip in the cool waters of what would eventually come to be known as the New York Bay, New Yorkers have been trying to solve the heat that comes with summer.

Summers in the city can be downright oppressive. Compared to you and me, the Lenape had it easy. The amount of foliage that draped western Long Island back then certainly provided protection from the full power of the summer sun. Today, New York City is a concrete jungle and the vast amounts of asphalt, brick and concrete that make up our communities causes heat islands, the surface temperatures that these materials give off increases the air temperature, meaning that communities with more buildings and less trees are markedly hotter than communities with more grass and trees and fewer buildings.

The increased energy consumption can lead to more problems than blackouts. Companies that supply energy normally rely on fossil-fuel power plants. Higher demand on these plants will lead to an increase in air pollutants and greenhouse gas emissions. Pollutants like sulfur dioxide, nitrogen oxides and mercury are harmful to our health. An elevated amount of any or all of these in our air lowers the air quality and can potentially contaminate our breathing air and even our water supply.

Most importantly, though, urban heat islands can compromise basic human health and comfort. The increase in temperatures brought on by surface absorption means that these areas are harder to cool at night, the heat and the air pollution can work in tandem to put our community’s elderly, our children and those of us with preexisting health conditions at a higher risk for respiratory difficulties, cramps, heat exhaustion, nonfatal heat stroke and other heat-related complications. According to epa.gov, the Centers for Disease Control estimates that between 1979-2003 excessive heat exposure contributed to 8,000 premature deaths. This figure exceeds the number of deaths during that time from hurricanes, lightning, tornadoes, floods and earthquakes combined. Heat islands intensify the effect of heat waves, making multiple days of 90 degrees-plus virtually unbearable to those without the resources to leave the confines of a heat island.

So, in short, during the summer it can get hot in the hood! You already know that, right? I ain’t have to tell you that. Last week’s heat wave sent our city into a frenzy. In response to the expectation of temperatures going above 100 degrees, Mayor de Blasio called a citywide heat emergency and cancelled everything from OzyFest in Central Park to the TAMA Festival along Tompkins Avenue. And while the decision seemed to be a bit reactionary, the unique issues that come with our city’s landscape require new ways of dealing with issues such as intense heat.

A friend of mine had a suggestion that might be the way to go. Devin Shomaker is the owner of Rooftop Reds, a rooftop vineyard and winery located in the Brooklyn Navy Yard. Devin’s rooftop vineyard is a green space with actual grapevines growing throughout. His suggestion? He believes that if 15% of Brooklyn’s buildings were made into green spaces, we could cut surface temperatures in the borough by almost 6 degrees.

Building more green spaces? I like that idea more than cancelling TAMA Fest. Maybe I can get Devin to run for mayor.

Praise in the Park