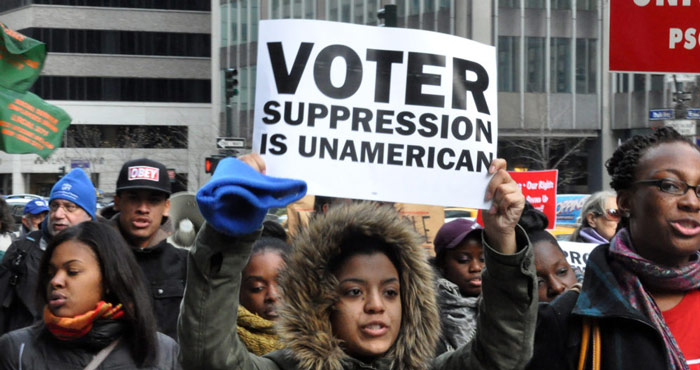 Politics is Not a Spectator Sport

Georgia is ground zero for the fight over voting in 2022, and women of color are on the front lines