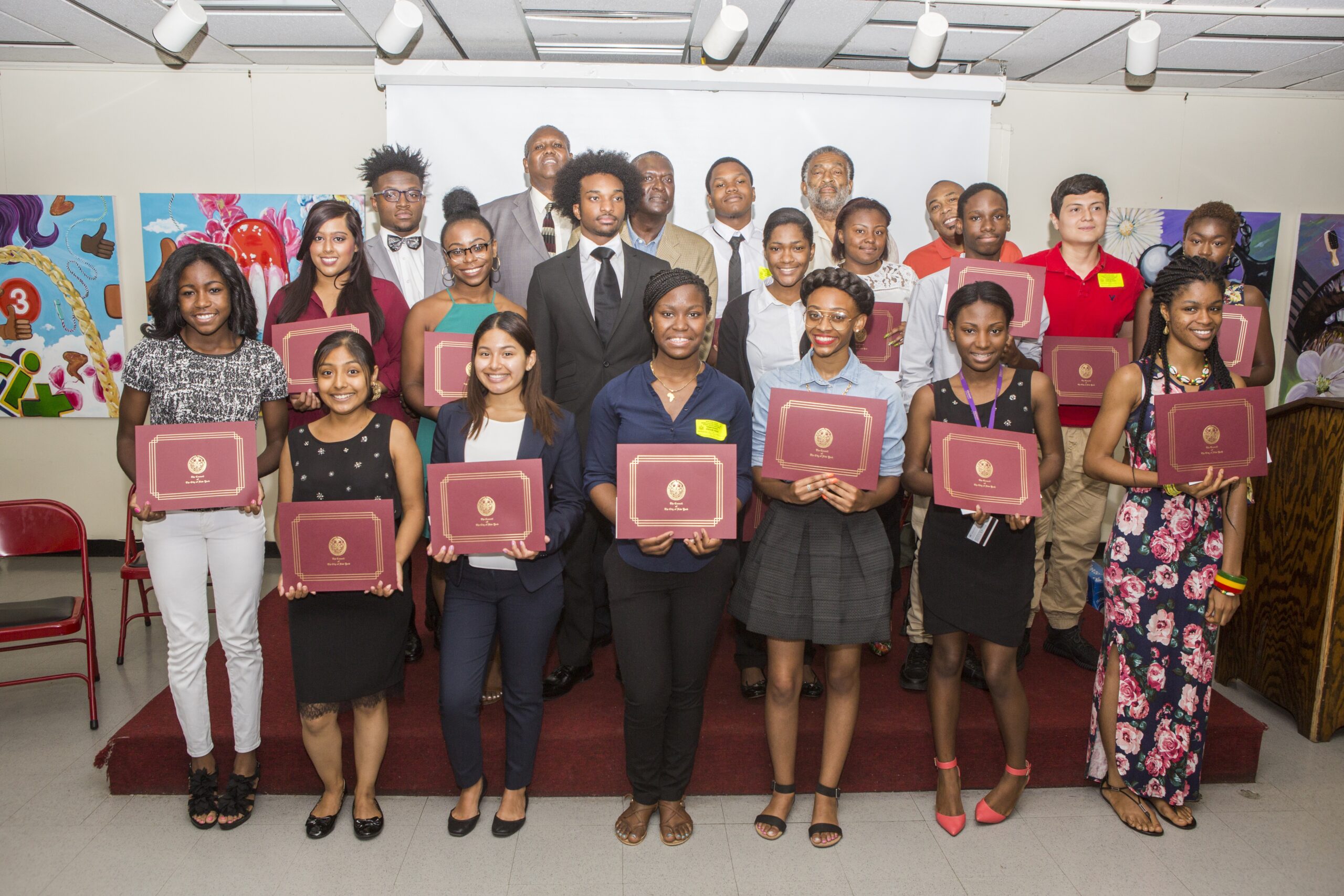 NEW YORK: September 13th is the next and third 2016 NY Primary, which is for state and local candidates. The Board of Elections booklet re: polling place and instructions were mailed to registered voters last week.  What the NYS Legislature needs is a clear Senate majority, no longer manipulated by Senate Democrats like Jeff Klein and others, aka the Independent Democratic Conference, or just plain old rogue politicos who caucus with the Republicans, allowing the GOP a majority. The IDC group ultimately blocks progressive Democratic agendas. New Yorkers’ interest should be poised on the Upper Manhattan Senate race, its four Democratic contenders, including term-limited NYC Councilman Robert Jackson, who should be supported by donations. Incumbent Senator Espaillat leaves for Congress in January. That senatorial district weaves from Upper Manhattan south to the Upper West Side. Invisible hands, far outside of the district, are working to influence who really runs the NYS Senate.

LOUISIANA: American media is obsessed with the 2016 presidential race while it ignores the undercard races like the US Senate and Congress, whose outcomes could spell a Democratic majority in both houses. For example, David Duke, 66, former KKK grand wizard, avowed white supremacist and “Trump for President” supporter, will run for the US Senate from Louisiana, to succeed David Vitter. On 11/8, he faces about 24 US Senate contenders, none with his name recognition. Failure to capture 50% of votes cast will result in a December runoff. Scary! Duke is a lifelong advocate for respect of the rights and heritage of European-Americans. He fights for white civil rights. A New Orleans Agenda op-ed, “The Browning of America”, by Louisiana-born businessman Harold Doley, Jr. and Sandra Starks McCollum, challenges Duke to submit to an accredited DNA test group like ancestry.com to evaluate his unmixed European genetic makeup. Opinion piece begins: “At least 12% of European-Americans in Louisiana have African ancestors.”

The Harlem Business Alliance launches the Lillian Project, a business opportunity aimed at low- to middle-income US-born African-American women who live in Harlem and who are interested in entrepreneurship. The project hosts 25 women who will attend master classes for twelve weeks from 9/19 to 12/5. Classes run the gamut from business plan, financing to business launch. The Lillian Project is funded by a $300,000 grant from the W.K. Kellogg Foundation. Application deadline is August 23rd. Call 212.665.7010 and visit thelillianproject.org for an application.

BLACK WOMEN IN MEDICINE is the first documentary film to explore the history, realities and future possibilities of African-American women physicians. The narrative covers three generations of doctors. Directed by quadriplegic Crystal Emery, who along with former US Surgeon General Jocelyn Elders, herself a BWIM subject, and an assortment of physicians are part of a national initiative, “Changing The Face of Medicine”, which aims to increase Black doctors in America from 4% to 7% by 2030. Film opens in NY at Cinema Village 8/26 to 9/1, and in Los Angeles 9/2 to 9/8 to qualify for Academy Award consideration.

RIP: Brooklynite Linda Bailey Walker, 63, died on August 13th. Married to her soul mate Doug Walker for 34 years, Linda Bailey was born in NJ on August 25, 1952. She worked as an educator, trainer, consultant, journalist before starting her own business. A graduate of Morgan State College, she attended the University of Ohio, Oxford University in England and completed her doctoral studies in education at Columbia University as an all-but-the-dissertation scholar. She traveled to and lived in Africa for a short time. A UN press correspondent, she worked out of its NY, London and Denmark offices. Ms. Walker worked for major American corporations like Goldman Sachs and Viacom, which required overseas travel to their offices in Paris, London, Tokyo, Puerto Rico as well as the Continental United States. NY was her base. In the 90s, Walker was ready to cut her entrepreneurial teeth. She founded Walker International, an umbrella for subsidiaries like Custom Beverages, which tapped into her diverse professional background and rolodex names. Her memorial service will be held on Saturday, August 27 from 12-2 pm at St. Luke’s Baptist Church, located at 139 A.M. Tyler Place(Carroll Street), Paterson, NJ 07501.

The Africa-America Institute(AAI) 2016 Annual Awards Gala will be held on September 20th   at Cipriani, 25 Broadway in lower Manhattan, NY.  The Awards Gala honorees are: Aliko Dangote, President/CEO of the Dangote Group, headquartered in Nigeria; Stephen Hayes, President/CEO of the Corporate Council of Africa; and Sunil Benimadhu, Stock Exchange of Mauritius Executive Director. Event theme is “Education: The Key to Africa’s Economic Growth”. The 63-year Africa-America Institute is a USA-based organization which promotes engagement between Africa and the United States through education, training and dialogue. Held annually to coincide with the opening session of the UN General Assembly, the AAI Annual Gala is attended by more than 500 patrons, many of whom are past and former African heads of state and diplomats, American and African business elites and myriad internationalists. [Visit aaionline.org]

The Congressional Black Caucus Annual Legislative Conference hosts its 46th Annual Legislative Conference(ALC) on September 14-18 at the Walter E. Washington Convention Center in Washington, DC. The ALC is the ultimate destination for issues impacting the African-American and the global Black community. More than 70 public policy forums, featuring entrepreneurs, business leaders, legislators, community activists and thought leaders are scheduled to appear including the AFRICAN BRAIN TRUST: US-Africa Policy in The Next Administration on 9/16. Conference menu also includes an employment fair, an author’s pavilion, an exhibition pavilion, a National Town Hall and much more. [Visit cbcfinc.org/ALC16]

Talk Of The Town