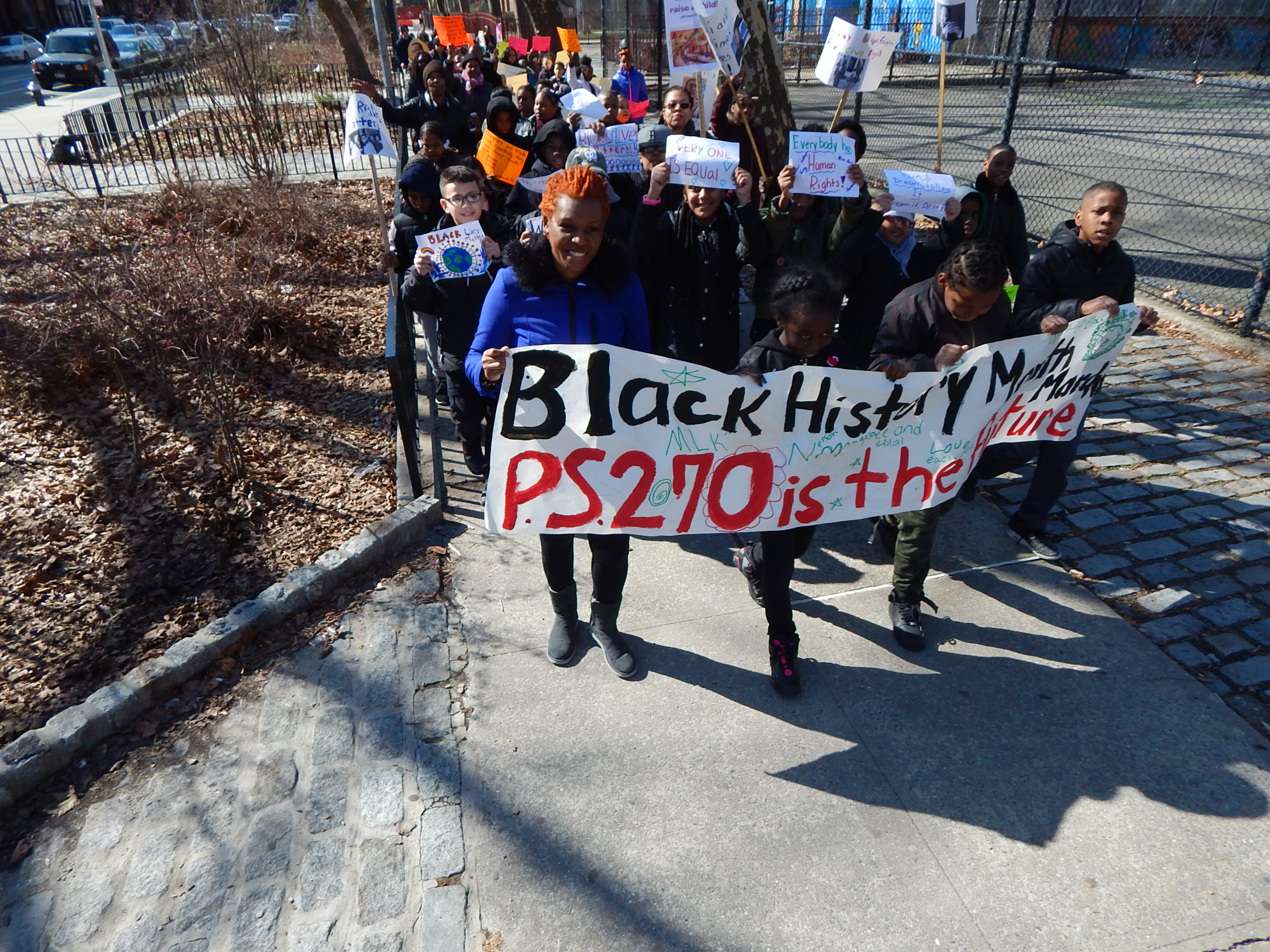 The future looks bright and we can see the signs – which earlier this week were being carried by elementary school students demonstrating pride in their heritage and respect for the forebears who inspire them. During their Black History Month Silent March on Tuesday, students from P.S. 270 walked the streets surrounding their Clinton Hill school with signs featuring the faces and words of heroic and visionary Black people.

Principal Alyssa Roye met with the Student Council, comprised of four fifth-graders, to discuss how the school would celebrate Black History Month this year. Council Treasurer Craig Stevenson proposed the Silent March, feeling it would allow the Pre-K to Fifth-grade students to share the wisdom and accomplishments of their people in an impactful way. The march delivered on its promise with student-created posters. It was moving, meaningful and powerful, and the children felt proud, not only of their history, but of themselves.

Strategies to Get Accepted into Specialized High Schools