Strategies to Get Accepted into Specialized High Schools
Advertisement 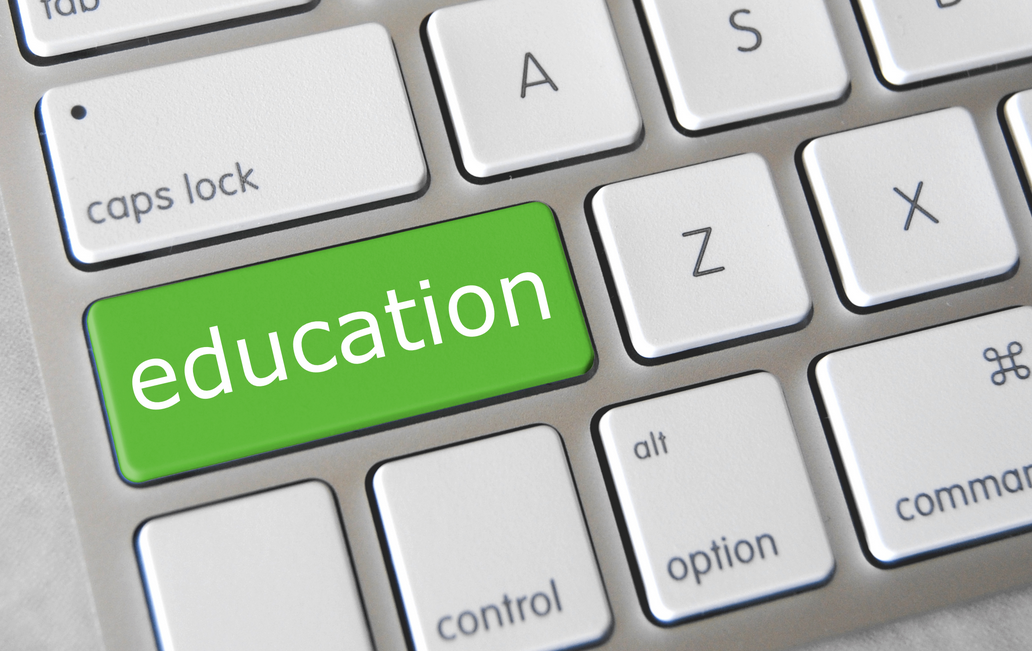 On February 24, 2018 at Middle School 61 in Crown Heights, the community was invited to learn how to get their children accepted into Specialized High Schools (SHS). Specialized High Schools are the city’s most academically rigorous high schools that sets the majority of the enrolled students on a “lifelong success trajectory.” These high schools include Stuyvesant High School, Queens Science at York College; High School of Math, Science and Engineering at City College; Bronx High School of Science; Staten Island Technical High School; High School for American Studies at Lehman College; Brooklyn Technical High School; Brooklyn Latin; and the Performing Arts School at LaGuardia High School, which requires auditioning rather than examinations. A quick scan of names reveals that there is at least one SHS in each borough.

The key issue is getting more teens of color interested and prepared to sit for the Specialized High School Admission Test (SHSAT). AdmissionsSquad, Inc. CEO Tai Abrams was the moderator of the SHS panel discussion. Ms. Abrams is herself a graduate of Bronx Science and earned her Bachelor’s in mathematics from Duke University. Abrams sees the need to begin preparing for the exam in the 6th or 7th grades. “Families ought to keep their children one grade level ahead,” is Abrams advice. What it takes to get the students prepared is for their parents to allocate time to learn about the exam, obtain and, at least, thumb through the Specialized High School Handbook and have their teens take a diagnostic exam to see how they are currently scoring. The preparation and actual examination can be likened to what Olympic contenders faced recently. At first, the situation may have seemed insurmountable and one experiences failure. Yet, each practice develops a level competency until, similar to a snowboarder spinning in the air upside down, it is all second nature.

The conversation opened up to include Sam Adewumi, a Brooklyn Technical High School teacher and an administrator at CASPREP; Ivan Khan, CEO of KhansTutorial.com and graduate of Stuyvesant High School; Eugene Thomas, a student at Brooklyn Technical High School; and Venus Nnadi, also studying at Brooklyn Tech. The panel discussion focused on the experience of students of color at SHSs. Both Eugene Thomas and Venus Nnadi stressed the need to be heard. “Being the 1% within a school, it’s important to have your voice heard.” Ms. Nnadi raised the possible awkwardness of discussing such books as Huckleberry Finn. Both of these scholars are overachievers. Eugene Thomas completed 11 AP courses and has been accepted into Yale. Venus Nnadi completed 9 AP courses and has been accepted at the University of Chicago. Ms. Abrams closed the panel by offering suggestions for promoting SHSs. Abrams believes using social media to promote going to the top high schools would be very effective as would presenting high school assemblies about SHSs as well as using churches and doctors’ offices as places to leave marketing material.

(The community meeting was part of a monthly series held by Assembly member Diana Richardson.)