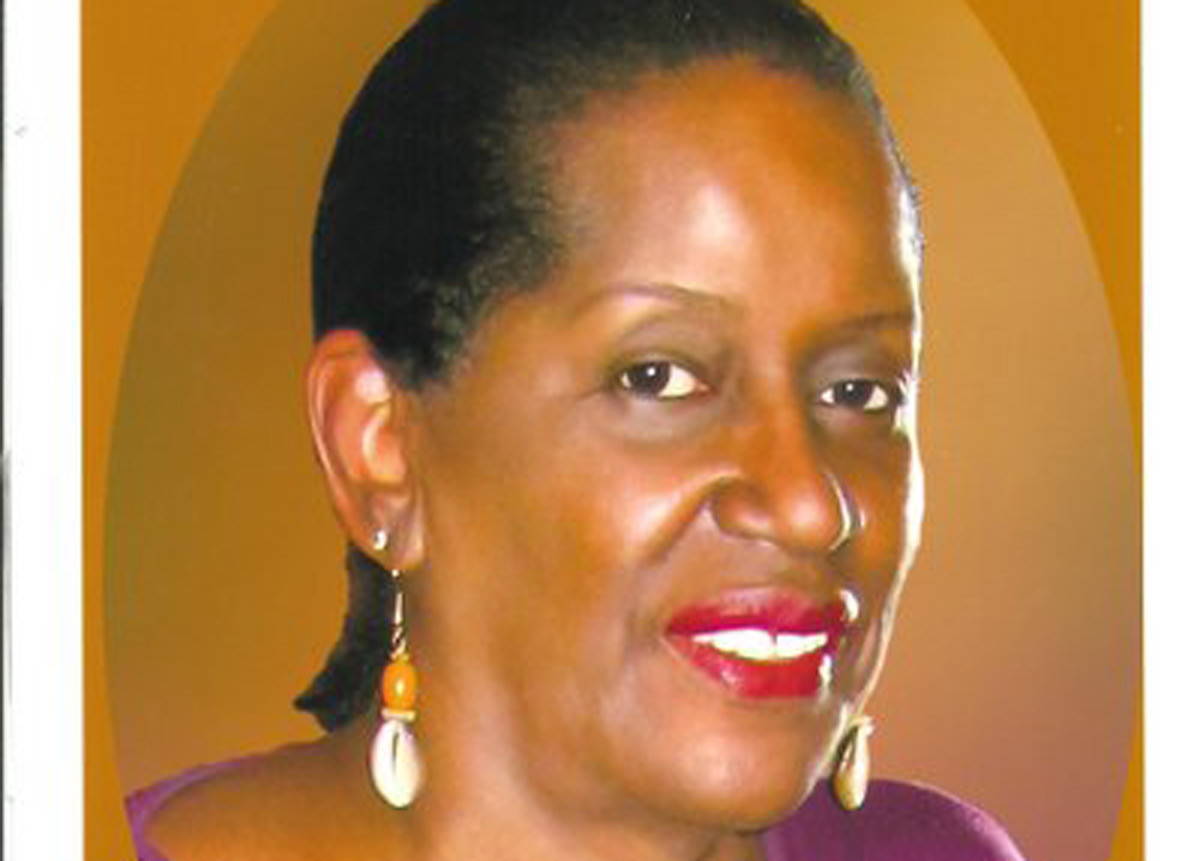 Victoria Francis Horsford was the oldest of four children born to Victor and Lillian Horsford who immigrated from the West Indies and settled In Harlem, where they established businesses and left an impressive real estate legacy.

Victoria lived in Harlem most of her life and used to fondly remember, “Harlem is the sanctuary where my hopes, dreams, aspirations, and memories reside. It is my spiritual, emotional, as well as physical home that helped influence who I’ve become.”
Her sister Anna remembers her as smart, strong-willed and inquisitive who, at age 13, kept the books for her father’s various businesses and real estate holdings. One would have thought Victoria would major in accounting in college, however she obtained a Bachelor of Arts degree in Politics and International Affairs from New York University.
Later, she pursued studies in Anthropology at the New School University. During the late 1980s, Victoria started managing the family portfolio of fifteen (15) properties when the going was rough for Harlem real estate.

In the early 1970s, Victoria began work in the entertainment world at Columbia Pictures — the first African-American to be hired as a publicist at a major film studio. She played a key role in the development and execution of film production and distribution campaigns for “The China Syndrome,” “Stir Crazy,” “Close Encounters of the Third Kind,” The Deep,” “California Suite,” “The Way We Were,” “Kramer vs Kramer,” “Gloria,” “The Greatest,” and “Tootsie.”
During her Columbia tenure, she generated many Time, Newsweek and People Magazine cover stories and dozens of New York Times Arts and Leisure articles. She worked closely with film moguls and legends such as Michael Douglas, Richard Pryor, John Cassavetes, Peter Guber, Sidney Poitier, Jack Nicholson, Gordon Parks, Jr., Ruby Dee and Ossie Davis, and Sydney Pollack.

Victoria was also a working journalist whose essays have been published in numerous daily and weekly publications. However, in recent years she was best known for her weekly “What’s Going On” column. It is an eclectic mix of politics, business, people in the news, and events calendars, which appears in the New York Carib News, the New York Beacon, the African Sun Times, The Harlem News, and Our Time Press. Victoria also wrote profiles, opinions, and long-form essays about current events and her travels to Brazil, Africa, the Caribbean, and Europe. Her electronic dispatches reached thousands, locally and worldwide, and included business leaders, mainstream and ethnic media, academics, entrepreneurs, celebrities, and more.
A YMCA Black Achiever Awardee, Victoria served on the East Harlem Tutorial Program boards and the Roger Furman Theater Group. Her professional memberships included the New York Association of Black Journalists (NYABJ), the Black Public Relations Society of New York, and the Harlem Arts Alliance.

Victoria described herself as a multi-tasker immersed in the worlds of media, business management, and real estate. Hers was a life well lived as she pursued her interests. Victoria’s memory will live through her survivors, including her sister Anna Maria Horsford; surrogate brother Walter James Edwards; beloved nieces and nephews Alyah, Robert, Michael, Rocky, Daniel, Rolando, Myron, Quaku, Vonetta, Lillian, and Karen; and Goddaughters Njeri Cruse and Tori Stewart. She also leaves to cherish her memory of thirty grandnieces and nephews, a large circle of beloved cousins, loving friends, and her beloved Harlem.