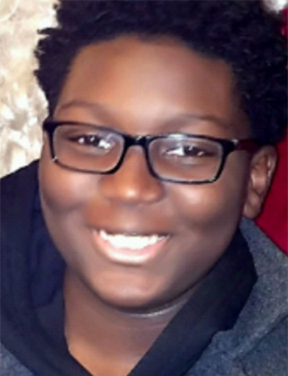 We know much about Booker T. Washington’s place in history, but history does not talk about the place where he lived. I got the chance to see and tour the famous educator’s home on the “Rediscovering Lost Values” tour last May. It was amazing.

Mr. Washington’s home is located on the grounds of Tuskegee University, the college Mr. Washington founded and built in Alabama.

What was interesting is how the Tuskegee students actually handmade the bricks that Mr. Washington’s house was built with.

In the living room area, the murals on the wall were painted by hand.

We learned that while Mr. Washington traveled on a six-month trip in Europe, he fell in love with various scenes and landscapes. He commissioned an artist named E.W. Booran to paint two amazing murals in his Alabama home.

Also in his home, the lights in some areas like the dining room, was powered by gas and electricity.  Mr. Washington’s third and last wife, Margret Murry, was the only wife to live in the actual house and was the principal of Tuskegee University.

Since Margret was 4’-11” in height, Mr. Washington had the furniture custom-made to suit her needs.

The photographs on the walls and the furnishings show that he was a well-educated and well-traveled and very proud African-American man.  It is an historic museum where people go to visit and to learn to this day.

The college also was home to the scientist George Washington Carver and to the Tuskegee Airmen of World War II.

The Mass Incarceration of Young People is a Major Problem in the United States, continuously