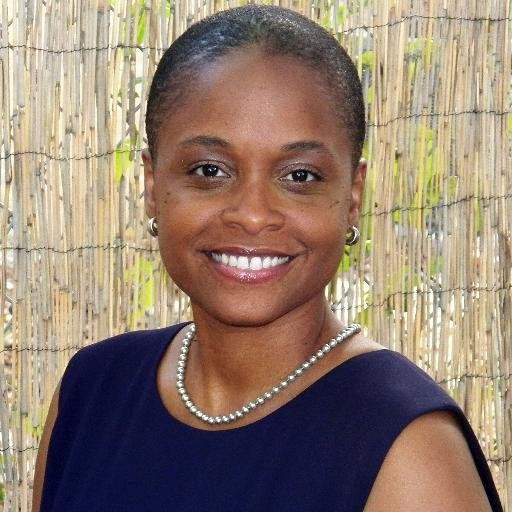 According to unofficial totals Wright received 59 percent or 3,679 votes to Cherry’s 41 percent or 2,577 votes.

“I want to take this opportunity to thank everyone who dedicated time, energy, talent, and funds to this effort. You all built a movement and I am excited to continue to work with you. I must extend a special word of thanks to my church family, sorority, block association, Vanguard Independent Democratic Association family, BGR crew, my mom and, sisters and brothers,” said Wright.
“For the last 14 years our community has been served by Assemblywoman Annette M. Robinson. She has worked tirelessly to secure resources for our community. I am thankful for her service and her willingness to offer guidance and support to me along with a host of younger people looking to serve their communities. I am honored and humbled. I pray that our community continues to work together to protect and improve Crown Heights and Bedford Stuyvesant,” she added.

“I want to take a moment and pause and say thank you, because she has been a tremendous support and mentor to me during this process. She has worked to open doors for me,” Wright reportedly said.

Besides being chair and longtime member of CB 3, Wright helped found the Brooklyn Alliance for Safer Streets, and owned the Common Grounds coffee shop on Tompkins Avenue, which she closed last year to gear up for the assembly run.

While Wright is a member of the politically powerful and hard-working Vanguard Independent Democratic Association (VIDA) political club, Cherry is also no stranger to organized politics as she was a longtime aide to former Congressman Ed Towns and current works as a community liaison for Assemblyman Erik Dilan.

According to the unofficial tally, Walker received 74 percent or 4,153 votes to Mealy’s 26 percent or 1,420 votes. Mealy did retain her unpaid Democratic district leadership position, however, as did Anthony Jones as the male Democratic District leader.

“I am grateful to the voters of the 55th Assembly District who re-elected me to represent them in Albany. Their overwhelming mandate is proof that my constituents want leadership that works,” said Walker.

“During my first term in office we have launched Solarize Brownsville, brought $700 million for a new and improved health care delivery system, fought for truly affordable housing, and increased the minimum wage to $15. This is only the beginning. In partnership with the residents of the 55th AD, I pledge to continue improving the quality of life for everyone in the district.”