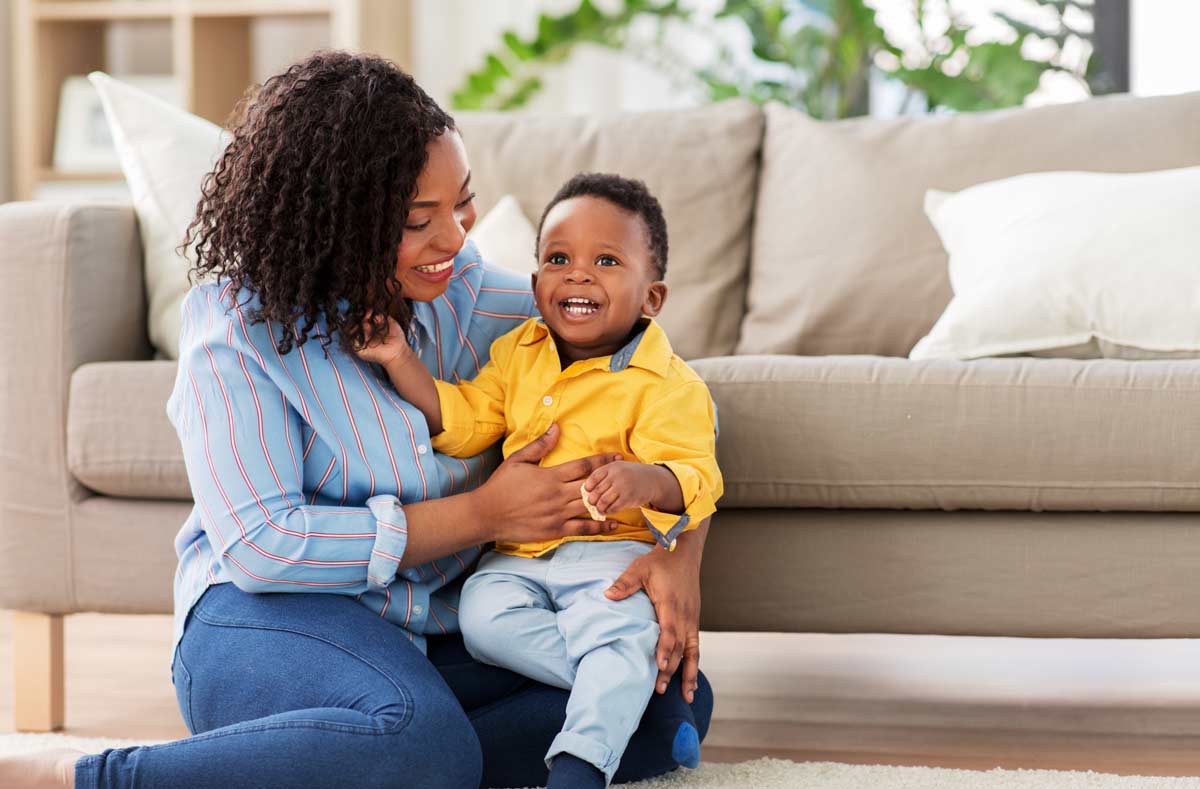 Anger, Self-Hatred and the Twisting of the Human Spirit – Pt. II

The following is part II of a series
based on the lectures of Joy De-
Gruy (Nee Leary), M.S.W., that first ran
in Our Time Press in January of 1999.
With the ending of Mental Health Month in May, and the reliving of the massacre in Tulsa, Oklahoma 100 years ago, we thought it appropriate to remind of the ongoing trauma African Americans have endured over the centuries.
It took aerial bombings to destroy Black Wall Street in Tulsa, but the minds of a people can be subject to ongoing violence by forgotten forces as deadly as fire and bullets. Here, Dr. DeGruy walks us through that process.

Black Mothers
One of the other symptoms that I see is the behavior that you will notice with African American people. A lot. If you see and African American mother in a bank right now, and she has children around her, three, four, five years old, that kind of age. Where are the children in proximity to her? Sometime they are literally adhered to the mother. And then, if they should try to move, “Get yourself back over here.” Now I’m observing this behavior and in the same bank there’s a white mother. Children with her are roaming around, “Honey come back. No No No. I’m sorry. Put that down.” Sliding down the rail. Here’s the same bank and the Black child looking at little Johnnie sliding down the aisle. It’s so deep that when the mother goes to the teller, this is the child’s chance to escape. But in the line there’s another Black mother. Now she doesn’t know this other woman, but when she sees that child start to slide away, she gives him that “Death Stare” that only Black mothers can give.

The child looks at her and slides right on back. What that behavior is, this mother has her back. She taking care of it, it’s part of community, it’s part of what we learned. It’s social learning, it’s what we adapted to, but here we have to ask a question. If I walk up to the mother and asked her how come you’re not letting the child explore, which is normal by the way. In order for a child to develop emotionally, they need to explore. It’s a natural phenomenon of human development. They walk up to you, “Hi, what’s your name? That’s an interesting color you have on.” They ask questions. It’s how they take in their environment. So we’re actually stifling their development when we say no. When I asked the mother, how come she won’t let him go, she doesn’t really have an answer because that’s what she was taught. We don’t know why we do it, but what the Black child gets to know in 1998, is that it’s okay for Johnnie because it’s his world. “I can’t do it because I’ll get into trouble. It’s not for me.” No one said it, but that’s the message that that child gets. Now when we look at that behavior, we have to understand it in terms of adaptation. We must understand that it was appropriate because there was a time you would get in trouble. There was a time when everything could break down right there and you’d beat him before you’d let him move.

Protecting the Child
There’s another phenomenon which is very important. How many people saw “Soul Food”? This phenomenon is so familiar to us they wrote it in the script. You come up to a white mother and say, “You know, that Johnnie of yours he’s really doing well, isn’t he?” she goes, “Oh yes, he’s quite the man. He’s in the talented and gifted program, the little league, he’s taking after his uncle, I think he’s going to be an engineer…” you have to cut here off. She’s so proud, you have to stop her. Black mother, same attributes, same qualities, the white woman attempts to praise her son. “You know, that Johnnie of yours he’s really coming along isn’t he?” Black mother responds, “Yeah but you should see his butt at home, he’s a mess. Girl you shoulda, honey, yeah, well…” She’s proud, isn’t she? She really is proud, she really is happy, but it’s not coming out verbally. Why is she doing it. I did it myself. I don’t know where it came from, it’s knee jerk. But then I started to do the research. I started reading slave histories and all of that, and I rolled it back. Let’s roll it all the way back to slavery. I’m the white master, “You know what, that Johnnie, he’s really coming along.” What is she going to say to the master? “No, No, No, master. He’s shiftless, he’s stupid, he’s lazy, he can’t do nothing.” because she doesn’t want him, what? “Don’t sell my baby! I don’t want you to sell him.” So, I denigrate him to keep him with me. That is adaptation, which is appropriate, but what did it do to Johnnie? And what does it do to Johnnie in 1998? But nobody stopped to say, let’s do that mass therapy. Let’s get rid of some of those behaviors of adaptation we no longer need. No one did that for us. So we get those behaviors and there are a million more that you know and I can’t even remember. But if we don’t look at them, if we don’t understand them, if we don’t do this work then we will never get to it.

Therapy
Do you think somebody white can? I’m not saying other people can’t be good therapists, but without the understanding of culture, you actually injure people. Everything in my clinical training, I have to go completely against. Everything about therapy, all of it. I have to go completely against it because I understand what my people need to do to heal. Sometimes when you get in those little therapy rooms and they tell you to bare your soul, well guess what happens when a Black person says, “Let me show you my scar and how I got it. What do I expect you to do next? Show me yours. Because I need to know that you understand that you are not undefeated too. Just like I’m not undefeated, you’re not undefeated. And you showed it to me, because you showed me your scar too.” The rule says you’re not supposed to get in that close with clients. They would say that sharing is inappropriate. But the client feels, “I’m showing you all my scars, I expect you to show that you have some too.” Because it validates our humanity. But that’s not what they teach you in therapy because it’s a man-object oriented system. I can’t go through all of the symptoms but let’s look at some of the cures.