OpEd: WHY DO THEY KEEP KNOCKING ON OUR DOORS?
Advertisement 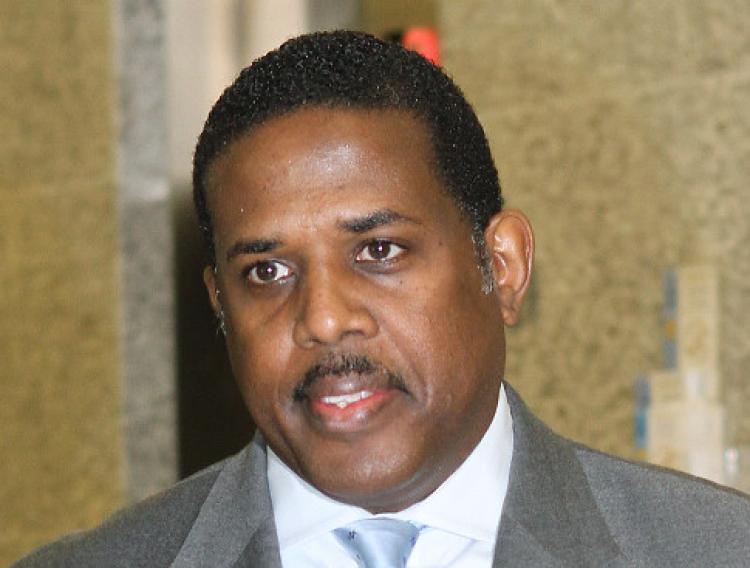 They come to our neighborhoods in a van, or other times in cars. They spread out across the blocks and, one by one, they knock on doors. Or they call. And call. And call. They knock on our door and call when we are eating or sleeping, or trying to spend time with our family. They are called retail Energy Service Companies (ESCOs), and they make their money by getting people — and in some instances tricking consumers — to switch their energy service provider.

The ESCO salespitch varies, but it usually contains a promise to save you money on your energy bills. Sometimes they say they are from the “energy company,” or even pretend to be from your local utility, which is not true. Sometimes they say a new law requires you to get electric or gas service from them, which is also not true. Sometimes they say a recent law has given you competition and choice, and if you will just show them your bills, they will tell you how to save money. You show them your bills, only to find out later that they switched your account to their company—without asking.

The knocking on your door, the calls from anonymous phone numbers, the untruths told to get your business, and the broken promises to save you money, are the characteristics of ESCOs. Additionally, based on an analysis of thousands of complaints obtained from the state regulator, the Public Service Commission (PSC), by the Public Utility Law Project of New York (PULP), it appears that ESCOs also focus these high-pressure and often deceptive sales tactics in zip codes containing large numbers of low and fixed-income households, the disabled, seniors and customers with English fluency challenges.

According to the PSC’s most recent numbers, hundreds of thousands of low-income households across upstate and downstate New York are under siege and being overcharged by these ESCOs. In New York City, PULP found that in 2015-2016 more than 90% of ESCO customers paid more for service than if they had not been hoodwinked into leaving– or transferred against their will — (i.e., “slammed”) from their usual utility service. PULP also found that between 2012 and 2014, 64% of the complaints in New York City cited overcharging, 32% concerned “slamming,” and an additional 31% contained allegations of fraud.

In February 2016, the PSC and Governor Cuomo took strong steps to reform the ESCO market by requiring them to actually save retail and small commercial consumers money on their bills—and to put that promise in writing or be barred from serving those customers. Instead of keeping their industry’s promises, however, the ESCOs sued to block the PSC’s reforms, claiming that their industry would suffer irreparable harm by actually having to deliver on their claims, and that the possible harm to their industry outweighed the real harm being inflicted by ESCOs.

On June 30 of this year, after eighteen months of ESCOs fighting in court rather than cease charging excessive prices, Justice Zwack of State Supreme Court delivered a strong decision protecting consumers, and stated: “that the ESCO market is in need of immediate reform to protect low-income consumers …” We believe the ESCOs will appeal this decision, and that they will claim they offer competition and choice. Somehow, in the avaricious world of the ESCOs, choice is more valuable than affordability. Further, they seem to believe that loyalty points and gift cards are added value for consumers sufficient to justify overcharging them. The reality, as pointed out by the PSC is that the ESCO market cannot function competitively. As such, their low-income customers are more likely to have their electric and/or gas service terminated because of unaffordable energy costs like theirs. And once a household’s credit is ruined by such terminations, it is harder in the future to pursue any of the many things that require spotless credit.

Until the PSC and Governor finish the job of comprehensively regulating ESCOs and protecting consumers, as a State Legislator, and as a consumer advocate, we advocate that low- and fixed-income New Yorkers avoid taking energy service from ESCOs. It is time for the ESCOs’ deceptive tactics and anonymous harassment calls in low-and fixed-income neighborhoods in New York City and across our state to stop.

If you have been switched against your knowledge or agreement, call the PSC’s hotline (800-342-3377) and ask them to help you switch back to your utility.