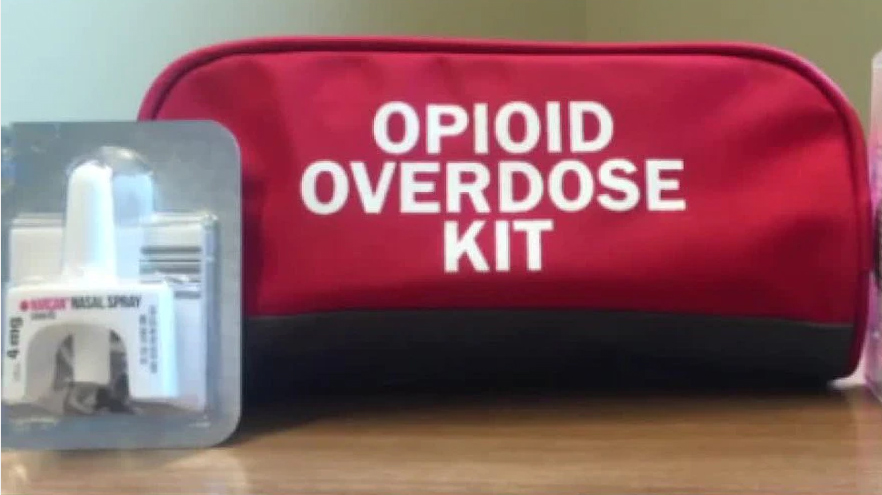 By Griffin Kelly
New York Post
A Brooklyn lawmaker wants to provide bars and nightclubs with 10 free units of the opioid overdose-reversing drug Narcan.
Democratic Councilman Chi Ossé — a 23-year-old former rooftop party host and Black Lives Matter organizer — said the bill “will relieve those in the nightlife industry of an undue burden.”

“Unfortunately, we need to support stocking Narcan wherever it’s needed,” Republican Councilman Joe Borelli of Staten Island said. “I only wish there was this much urgency paid to stopping fentanyl at our own southern border so we’d need less Narcan.”

Democratic Council member Bob Holden of Queens said, “While Narcan itself is not the answer to drug addiction, a simple measure like this, that might save lives in the event of an overdose, is worth a try.
Similar proposals like requiring parks officers, libraries and schools to carry Narcan never made it to a vote. Mary Altaffer CEO of Camelot Counseling Staten Island Luke Nasta praised the bill and said unlike safe-injection sites and legalizing recreational marijuana, more access to Narcan doesn’t “act as an admission of surrender to drug culture.”
“Whether this bill gets passed or not, excuse my language … I’m so freaking excited to introduce my first bill,” said Ossé, who reps Bedford-Stuyvesant.

Ossé’s rookie excitement may be short lived as similar proposals like requiring parks officers, libraries and schools to carry Narcan never made it to a vote.
Ossé’s bill would also provide training.
Ossé refused to comment. The bill’s co-sponsor, Majority Leader Keith Powers of Manhattan, did not return a message seeking comment.
Overdose deaths have been on the rise since 2011, and the city recorded 2,062 in 2020.
In many cases, people snort cocaine or inject heroin without knowing it’s been laced with deadly fentanyl. Narcan, which comes in injections and a spray, can reverse an overdose in two to three minutes.