Miles Davis in His Own Words
Advertisement 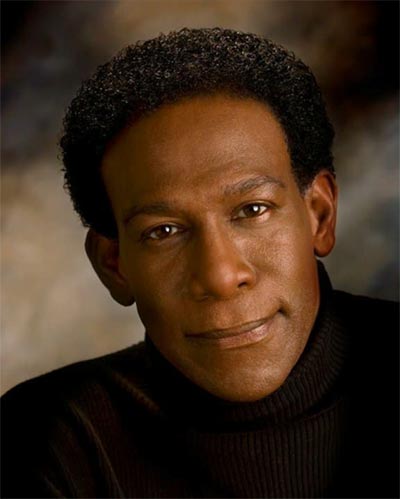 Miles Davis in His Own Words Castillo Theatre,
543 West 42nd St., Manhattan, 7pm,
FREE.
Actor Kene Holliday invites a New York City audience to witness the birth of a new show depicting the life of Miles Davis. He’ll present an enactment of the life of a man we have all known and admired for his musical genius. “Many have known of Miles, but few have seen behind the veil Miles erected between himself and the world at large,” he says.

Reservations required by calling the Castillo Theatre at 212-941-1234.

Advertisement
Related Topics:kene holliday
Up Next