Fight Back from Annoying Phone Robocalls and Spammers
Advertisement 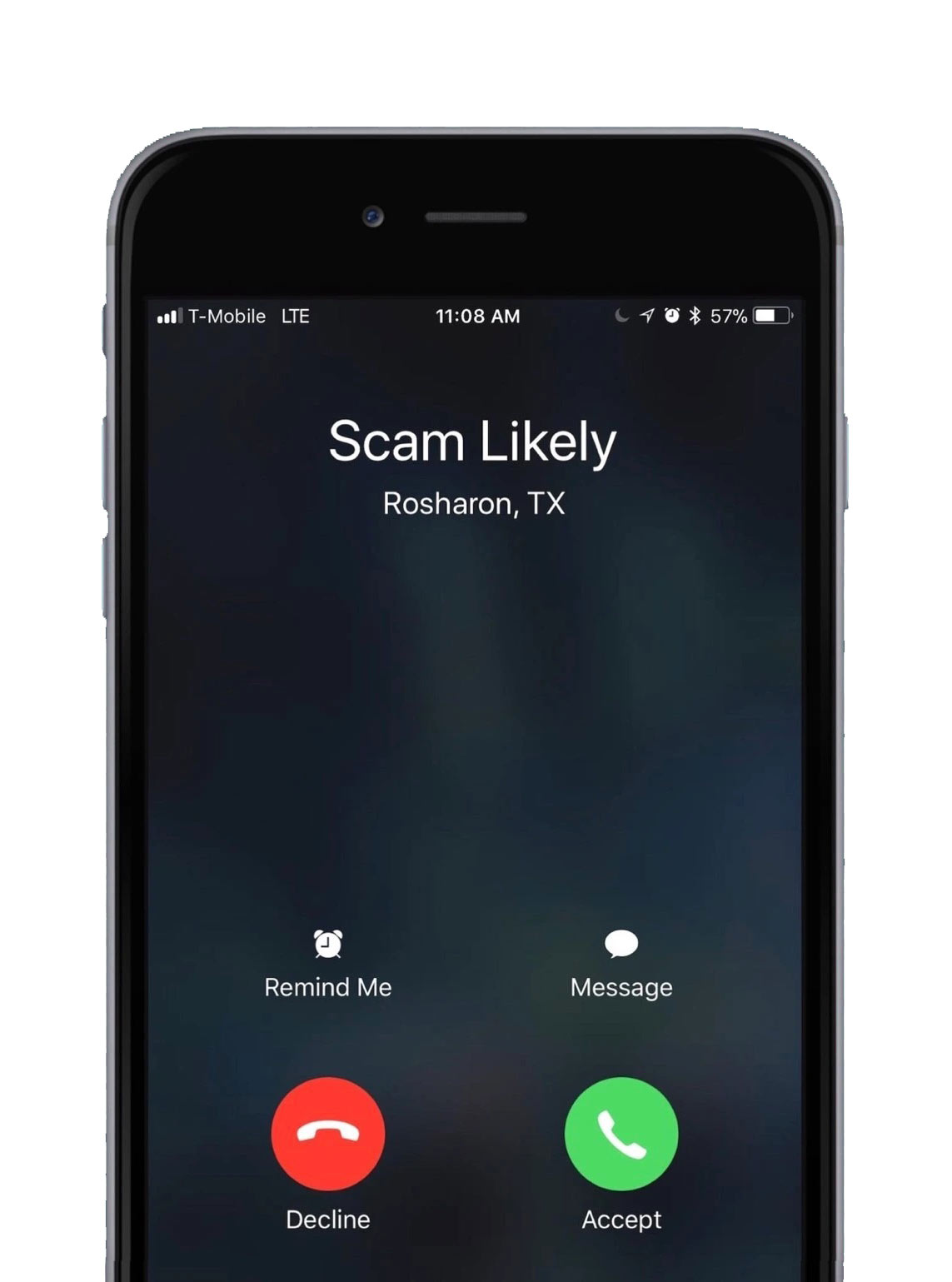 By Fern E. Gillespie
Whether it’s a landline phone or a cell phone, annoying calls from spammers, scammers, telemarketers and robots pop up on phones by voice or text. According to YouMail, a company that specializes in blocking robocalls,  Americans are expected to get over 52 billion robocalls this year.

Last year, New York’s Governor Kathy Hochul signed a package of legislation into law that will build on federal action to combat robocalls. “New Yorkers are fed up with annoying, predatory robocalls, and we’re taking action to stop them,” Governor Hochul said. “This legislation will enable telecom companies to prevent these calls from coming in in the first place, as well as empower our state government to ensure that voice service providers are validating who is making these calls so enforcement action can be taken against bad actors.”

The Office of the New York Attorney General has recommendations for New York consumers frustrated with telemarketers, which are limited to calling potential customers between the hours of 8 A.M. and 9 P.M. When you receive an unwanted telemarketing call, ask for the name of the company and the caller. Record the information, time and date of the call. Tell any unwanted telemarketer to put you on their “Do Not Call” list, which prohibits calls for 10 years. Call (888) 5OPT-OUT to have your name removed from the consumer credit lists provided to telemarketers by credit reporting agencies. To report a complaint, contact the Office of the New York Attorney General consumer helpline at (800) 771-7755 or visit the website at ag.ny.gov
There are several free and fee apps to help stop robocalls, telemarketing, and phishing. Some of the top recommended spam call blockers for Android and iPhones are YouMail, UnknownPhone. Hiya. Truecaller. Nomorobo and RoboKiller.
The FCC has established tips for consumers to stop unwanted robocalls and advice on avoiding phone scams:
Don’t answer calls from unknown numbers. If you answer such a call, hang up immediately.
You may not be able to tell right away if an incoming call is spoofed. Be aware: Caller ID showing a “local” number does not necessarily mean it is a local caller.
If you answer the phone and the caller – or a recording – asks you to hit a button to stop getting the calls, you should just hang up. Scammers often use this trick to identify potential targets.
Do not respond to any questions, especially those that can be answered with “Yes.”
Never give out personal information such as account numbers, Social Security numbers, mother’s maiden names, passwords or other identifying information in response to unexpected calls or if you are at all suspicious.
If you get an inquiry from someone who says they represent a company or a government agency, hang up and call the phone number on your account statement or on the company’s or government agency’s website to verify the authenticity of the request. You will usually get a written statement in the mail before you get a phone call from a legitimate source, particularly if the caller is asking for a payment.
Use caution if you are being pressured for information immediately.
If you have a voice mail account with your phone service, be sure to set a password for it. Some voicemail services are preset to allow access if you call in from your own phone number. A hacker could spoof your home phone number and gain access to your voice mail if you do not set a password.
Talk to your phone company about call blocking tools they may have and check into apps that you can download to your mobile device to block unwanted calls.
If you use robocall-blocking technology already, it often helps to let that company know which numbers are producing unwanted calls so they can help block those calls for you and others.
To block telemarketing calls, register your number on the Do Not Call List at donotcall.gov.

Dr. Albert Vann
In the Words of His Friends