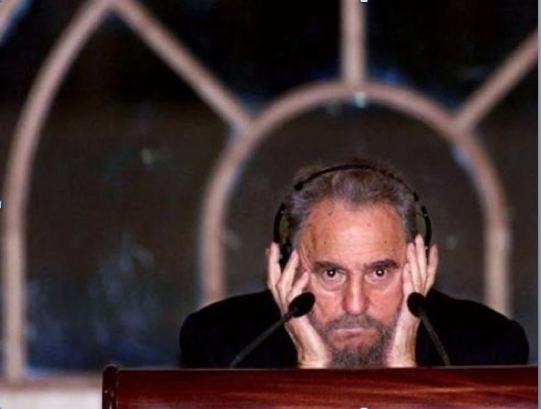 Fidel Castro was a towering presence in Cuba for more than 50 years. Dr Stephen Wilkinson, editor of the International Journal of Cuban Studies, assesses his legacy.

For Cuban poet Nicolas Guillen, there was a direct link between two of the biggest figures in his nation’s history.

Marti promised a Cuba free of US interference and, famously, a republic that would be as he put it: “For all Cubans and the good of all Cubans.”

Castro’s legacy will be judged against how successful or not he was in fulfilling that dream.

That Cuba, a nation of only 11 million today (and fewer than six million when Castro came to power) should produce two of the most notable statesmen in Latin American history is an extraordinary feat in itself.

And love him or loathe him, Castro was truly remarkable.

If his seizing of power in a popular revolution at the age of 33 was a startlingly precocious act, his maintenance of his position through five decades, 10 American presidencies (and 638 assassination attempts) is proof of his staying power and determination.

However, in all those years in power, did Castro really fulfill Marti’s promise?

He managed to remove direct US influence on Cuban internal politics and inspired leaders such as Bolivian President Evo Morales and the late Hugo Chavez in Venezuela, who picked up the torch of opposing and resisting US hegemony in the region.

Black America and the Passing of Fidel Castro