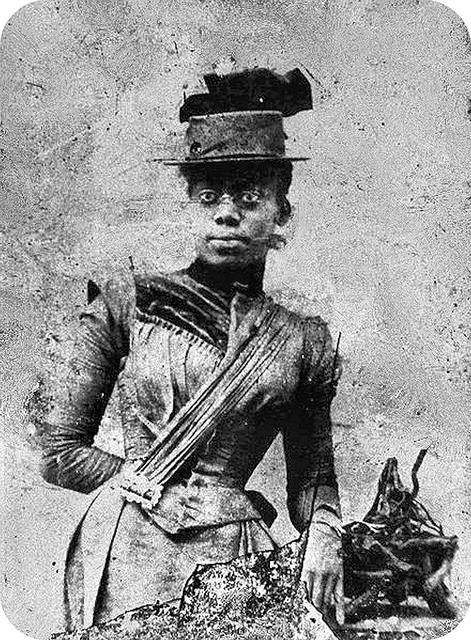 Saturday, January 28 marks the 40th Anniversary of an historic benefit event for two organizations founded by African-Americans in Brooklyn.

On that day in 1977, The Society for the Preservation of Weeksville and Bedford-Stuyvesant History, plus the Magnolia Tree Earth Center of Bedford-Stuyvesant were the beneficiaries of a fundraising concert by Pete Seeger, an internationally known concert artist.

A New York Times item announces the concert but little is known of how Joan Maynard, then-President of Weeksville, and Hattie Carthan, the founder of Magnolia Tree, arranged to have this happen.

But lessons have been learned about legacy and documentation from these two legendary women:  Weeksville, whose history originates from the 1830’s, and Magnolia, whose genesis is rooted in the 1950’s, are separately collecting data and stories related to their origins and incredible histories.

Tomorrow, Tia Powell of Weeksville and Magnolia Board members will accept for

Hattie Carthantheir respective archives — including flyers, correspondence and artworks from the Estate of Marcia Goldman –a former president of both organizations.

Our Time Press will keep you posted on public exhibitions and fundraising activities forged by these two historic organizations.

Bedford Armory will be a Win for Crown Heights