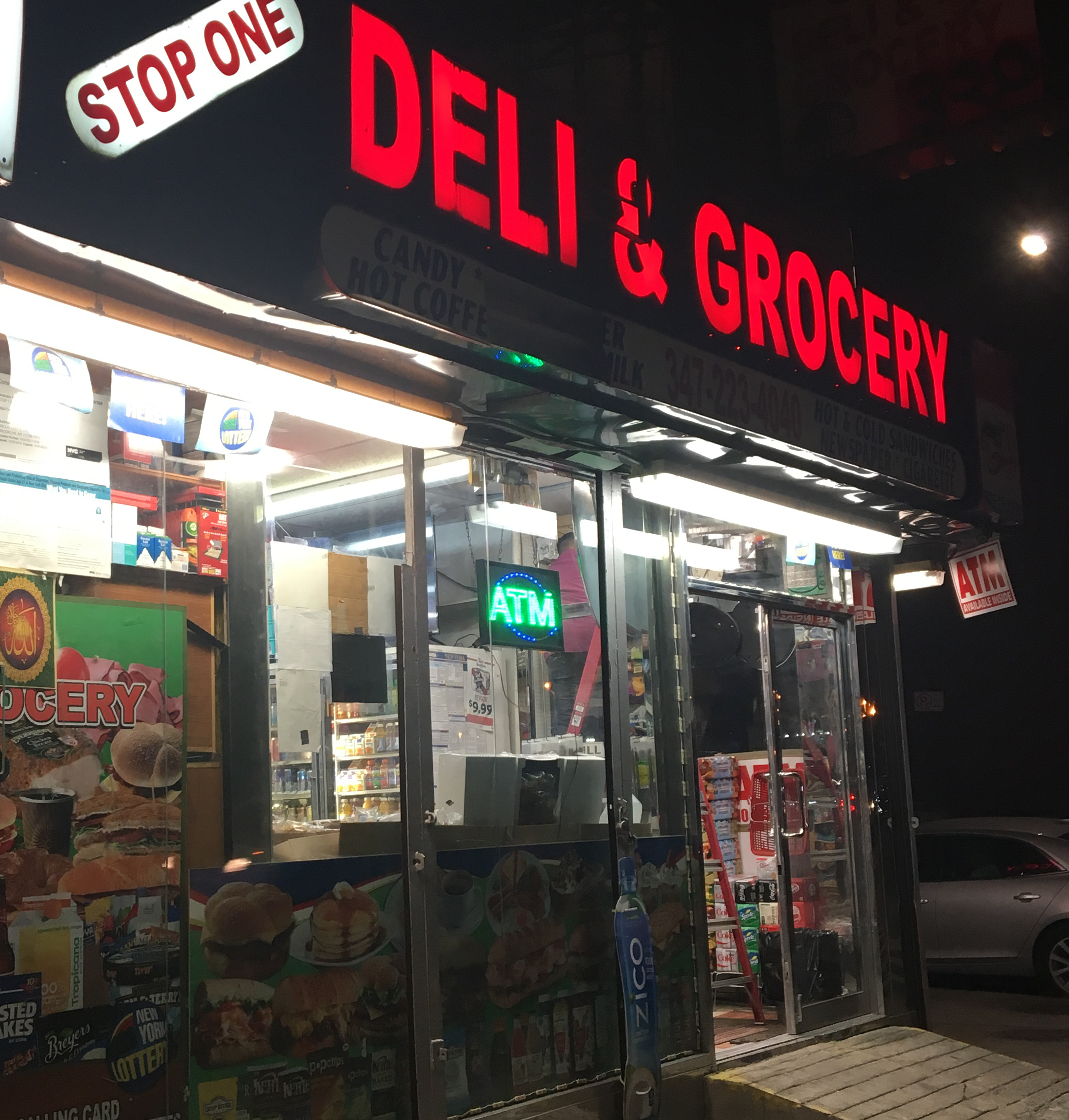 Tonight, at 5:00 PM, Brooklyn Borough President Eric L. Adams rallies for religious freedom alongside hundreds of Yemeni-American bodega owners and grocers on the steps of Brooklyn Borough Hall, in solidarity with a mass shutdown of businesses citywide today’s protest of President Donald J. Trump’s executive order banning the migration of citizens from several Muslim-majority countries, including Yemen. According to community leaders, there are an estimated 4,000 to 6,000 small businesses owned by Yemeni-Americans living in New York City, reflecting a population that has grown out of Downtown Brooklyn in the last half-century. As a result of the White House’s action, many local families have been split apart, with loved ones detained, sent back, or not allowed to enter on an existing green card or visa.

Borough President Adams will stand in solidarity with allies as Muslims in attendance observe their call to prayer at 5:15 PM. Following that, several local Yemeni-Americans will tell their stories about how they’ve been personally affected by President Trump’s executive order. Borough President Adams and other civic leaders will also share accounts on behalf of those who are too scared to go public with their concerns.