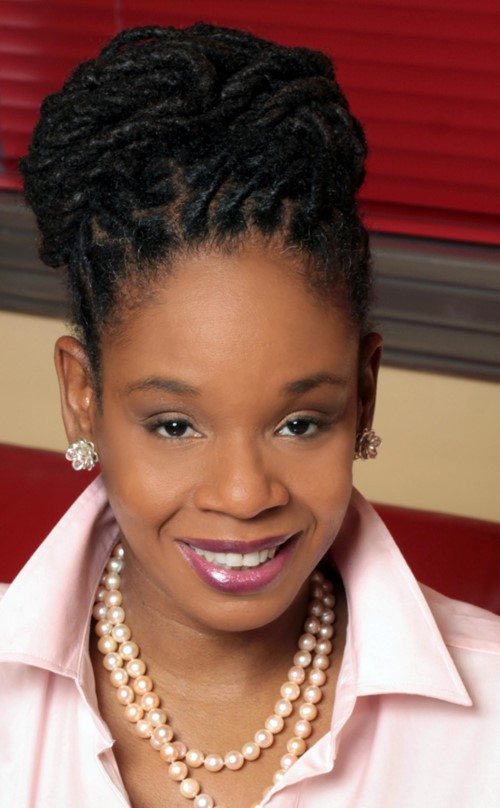 (TriceEdneyWire.com) – The Supreme Court just dealt a devastating blow to reproductive rights. With its decision in Dobbs v. Jackson, five Republican-appointed Justices on the U.S. Supreme Court swept away half a century of progress and eviscerated women’s rights and equality. After last month’s leaked opinion, we knew this moment could come, but that doesn’t make today’s news any easier to digest.

For Black women in this country, today’s decision is especially devastating. Thirteen percent of American women are Black, but 38% of people receiving abortion care are Black. Abortion is necessary healthcare – and a lack of access can quite literally mean life or death for many Black women. This is especially true for Black women who have lower-incomes, live in rural areas, and do not have access to health care because of systemic racism and discrimination.

According to CDC data, Black women are nearly three times more likely to die during childbirth than white women and are more likely to face maternal health issues. With new abortion restrictions and bans, these health outcomes are expected to get even worse: a 2021 Duke University study estimated the potential death toll following a total abortion ban and found a 33 percent increase in Black women who died due to pregnancy-related complications.

The states that are already moving to ban abortion are among those with the largest Black populations in the country. Consider Mississippi, the state with the highest percentage of Black residents in the nation, and one of the 13 states with a “trigger law” that ensured today’s decision would result in a near-immediate ban on abortion access. Three other states with the highest proportion of Black residents – Tennessee, Louisiana, and Arkansas – have these trigger laws in place, and many other states, especially in the South, are moving to severely restrict or outright ban abortion.

The impact of new abortion bans and restrictions will be felt most acutely by poor and working-class Black women – Black women are significantly more likely to live in poverty compared to white women. For these women, the overturning of Roe won’t mean that abortions will end; it will mean that access to critical, potentially life-saving healthcare will move hundreds of miles out of reach. It will mean time off of work (likely unpaid) and travel and childcare costs – expenses that may not be possible for women living paycheck to paycheck, struggling to simply put meals on the table.

At a time like this, when daughters suddenly have fewer rights than their mothers and grandmothers, it is challenging to imagine a way forward. But the answer is to do everything we can to restore our rights and ensure every woman has access to the healthcare they need and deserve, a right afforded to them under our nation’s Constitution. To do that, we need to elect and elevate more Black women. Black women have been at the forefront of the fight to protect and expand reproductive rights – from members of Congress like Reps. Cori Bush, Ayanna Pressley, and Lauren Underwood, to our first Black woman Vice President Kamala Harris, to soon-to-be-seated Supreme Court Justice Ketanji Brown Jackson. We must elect Stacey Abrams to lead the state of Georgia – one of the states that is now positioned to severely restrict, or overturn the right to access abortion care under the leadership of their current Governor, Brian Kemp. And finally, we need to not only encourage, but throw our unwavering support behind more Black women from all across the country to run for office – women who personally understand the deep impact that a lack of healthcare and abortion restrictions have on communities that have lacked fair representation for far too long.

Today and every day, I stand with my partners and allies ready to continue the critical fight for access to affordable, safe, legal abortions for all women, no matter where they live, how they identify, or how much money they have. We will not back down.

Glynda Carr is president and CEO of Higher Heights for America, the only national organization providing Black women with a political home exclusively dedicated to harnessing their power to expand Black women’s elected representation and voting participation, and advance progressive policies.

The views expressed in this article are the writer’s own.