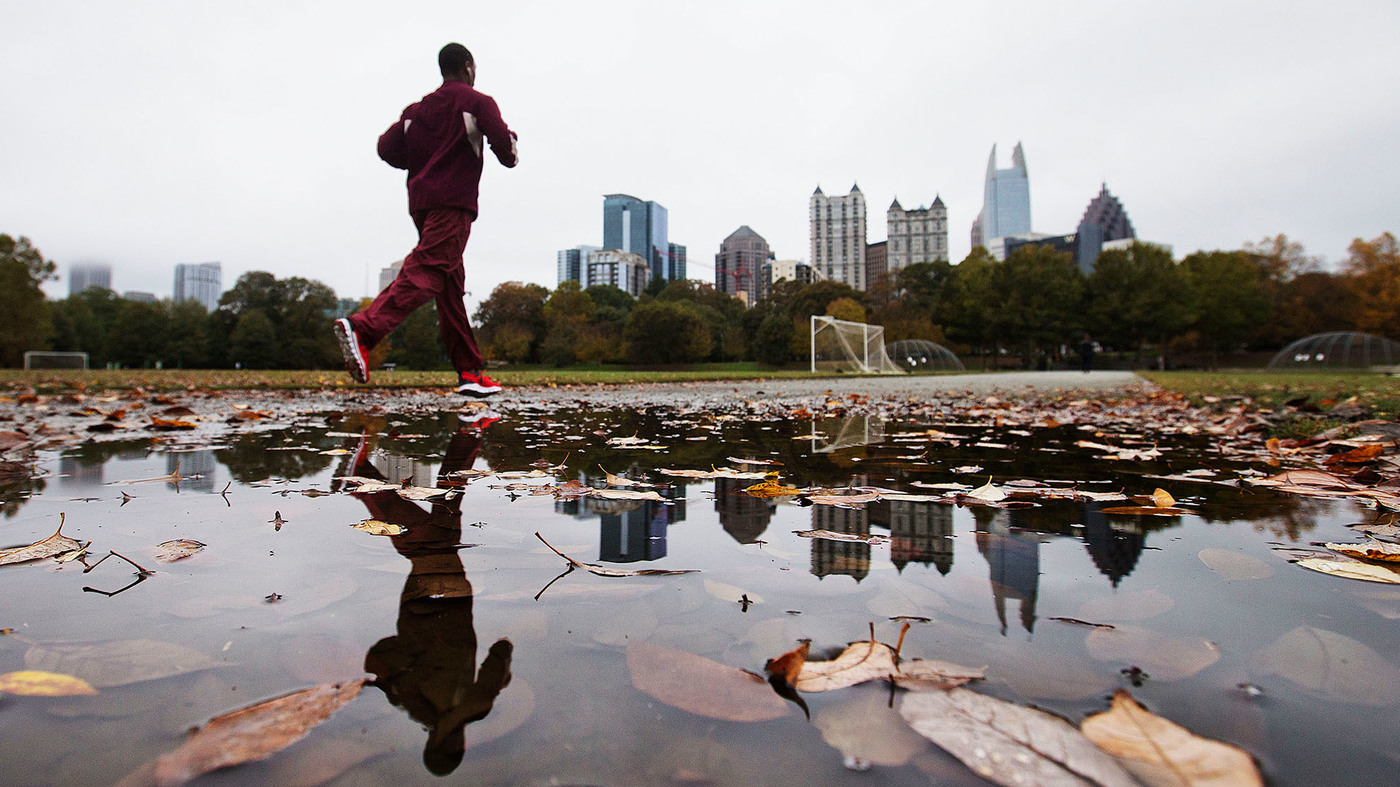 Georgia Governor Brian Kemp wants to declare the state open for business on Friday April 24, against all expert medical opinion, the federal guidelines and the strong opposition of many of the state’s mayors.
Kemp won reelection in a highly controversial election characterized by suppression of the African-American vote. His insistence on reopening the state in spite of warnings and impact on Black and Latino communities because of the health disparities detailed below, suggests he’s taking voter suppression to an entirely new level. Well, not really entirely new. They used to lynch Black people outright.

Virginia Anderson, NPR.org, 2018
“We have world-class health care facilities in Atlanta, but the challenge is that we’re still seeing worse outcomes” for African-Americans, says Kathryn Lawler, executive director of the Atlanta Regional Collaborative for Health Improvement. That group includes representatives of more than 100 nonprofit organizations, governments, hospital systems and other health care providers working to improve access and care for minority communities.
“We did certain things here, we went through the civil rights era, and we did things like desegregation, but we just over the years never kept the conversation going,” says Tom Andrews, president of Mercy Care, a health center that serves mainly homeless Atlantans, the vast majority of whom are African-American.

Among the problems:
— Atlanta has the widest gap in breast cancer mortality rates between African-American women and white women of any U.S. city, with 44 black patients per 100,000 residents dying compared with 20 per 100,000 white women, according to a study in the journal Cancer Epidemiology in 2016.
— It is the city with the nation’s highest death rate for Black men with prostate cancer — 49.7 deaths per 100,000 residents. The mortality rate for white men in Atlanta is 19.3, the National Cancer Institute reports.
— There’s a 12-year or greater difference in life span among neighborhoods in Fulton County, of which Atlanta is the county seat. Those living in the city’s Bankhead or Northwest neighborhoods, which are predominantly Black, fare worse when compared to those who live in affluent, mainly white Buckhead, researchers at Virginia Commonwealth University found.
— Large gaps in mortality exist between African-Americans and whites in such diseases as HIV, stroke and diabetes, according to the Georgia Department of Public Health.
African-Americans make up just over half of the city’s residents. But a recent study found that 80 percent of Black children here live in neighborhoods with high concentrations of poverty, which often have poor access to quality medical care, while 6 percent of white children do. Several of the neighborhoods with predominately minority communities have poverty rates higher than 40 percent.
“I think we should be further along in Atlanta, but I think we should be further along in all cities in this country,” says Dr. David Satcher, a former U.S. surgeon general and now senior adviser at the Satcher Health Leadership Institute at Morehouse School of Medicine here.
The health gaps between African-Americans and whites in Atlanta and other cities aren’t because of shortcomings in the health care system alone, according to people who have studied the issue. They are also the result of decades of discrimination.
“It’s a constellation of things,” says Thomas LaVeist, chairman of the department of health policy and management at the George Washington University’s school of public health in Washington, D.C. “African-Americans couldn’t own land, wealth couldn’t transfer from one generation to the next. Those were advantages [for whites] that were formed decades ago.”
“The disparities are really national problems,” he adds, “and there really is not a city that’s spared.”
The result has been, public health officials say, lower incomes, lower levels of education, higher stress, unsafe neighborhoods, lack of insurance and a host of other social factors that combine, over the years, to create differences in quality of health.
Abundance of Healthcare, For Some
Atlanta is a major health care hub, home to the federal Centers for Disease Control and Prevention, American Cancer Society, Arthritis Foundation, two schools of medicine and several universities that offer degrees in public health.
Yet health care is still scarce in many poor neighborhoods.
“Atlanta spends $11 billion on health care in a given year, but much of that is misspent,” says Lawler with the Atlanta Regional Collaborative for Health Improvement. Too many patients end up in emergency rooms, for example, because they don’t have a primary care doctor or seek treatment after their illnesses are much more advanced, she added.
In addition, after being diagnosed, getting treatment can be difficult for some, says American Cancer Society’s Otis Brawley. African-American women are nearly four times more likely than whites to forgo treatment for breast cancer, which can include a combination of surgery, chemotherapy and radiation, he says.
Those involved in seeking better care for Atlanta’s poor say the lack of insurance coverage also plays a huge role in the problem. Yet, that, too, is tied to race, since twice as many African-Americans than whites are uninsured in Georgia.
“One of the greatest barriers to care in all these states that didn’t expand Medicaid [under the Affordable Care Act] is lack of insurance,” says Brawley. “And it happened in all of the states of the ‘Old Confederacy.’ This is a huge racial insult.”
Kaiser Health News is a nonprofit news service covering health issues. It is an editorially independent program of the Kaiser Family Foundation that isn’t affiliated with Kaiser Permanente.

COVID-19:We Weren’t Ready for This, Will We Be Ready for What Comes Next?

Emerging from the Shadows