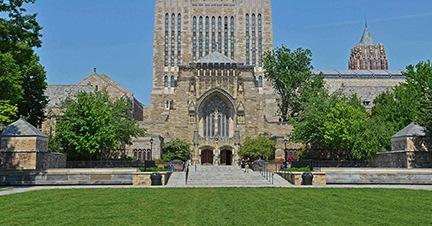 Stunning details continue to emerge in an alleged multi-million-dollar bribery plot that, just a day after exploding into public view, has exposed what federal prosecutors describe as a corrupt exchange of wealth, fame and influence for admissions to the nation’s most elite universities.

Fifty people – from Hollywood stars and top industry CEOs to college coaches and standardized test administrators – stand accused of participating in a scheme to cheat on admissions tests and admit to students to leading institutions as athletes regardless of their abilities, prosecutors revealed Tuesday in a federal indictment. The scandal is being called the largest college admissions scam ever prosecuted.