Words of Wisdom for these Unfathomable Days
Advertisement 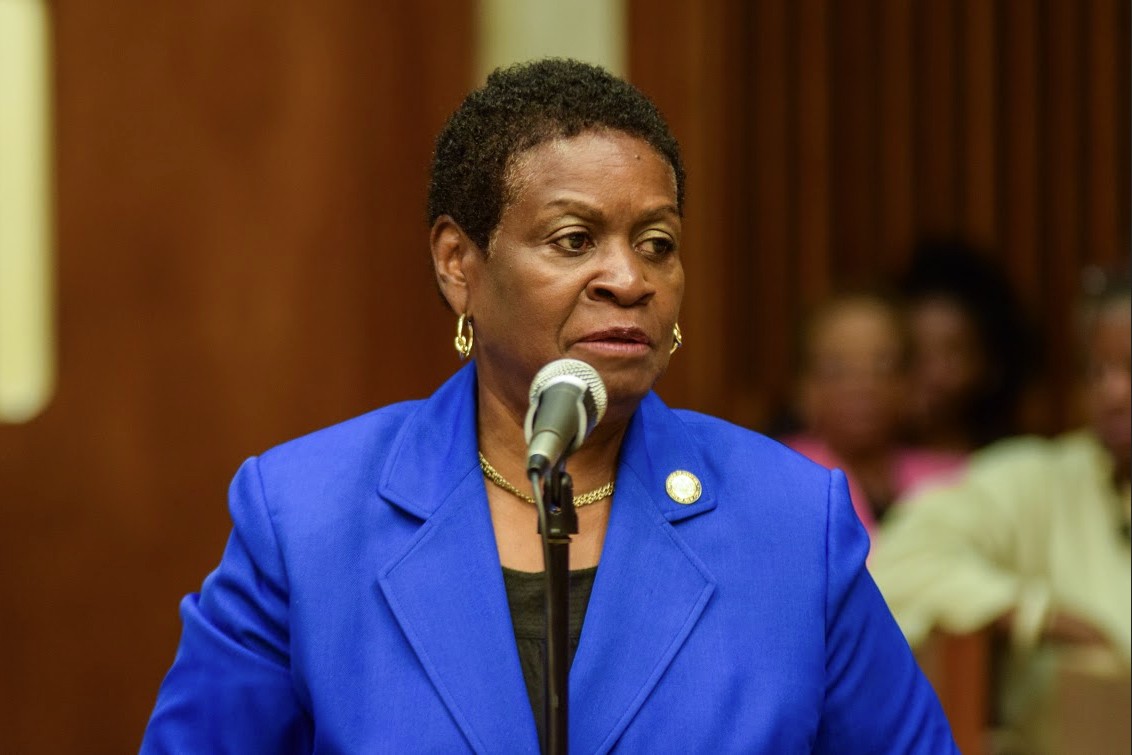 As many have been left without words for the current climate of exclusion, hatred and violence, Our Time Press turned to a few Brooklyn religious leaders and a retired elected official for comments. Here’s what they had to share with readers about these times and about the important information we need to know about the new ballots as we enter the voting booth. – Maitefa Angaza

“What is at stake for us – all of us – in this midterm election? The same things that were at stake in the 2016 General Election: our basic rights – to vote, to a free press and foundational to our democracy – a nonpartisan judiciary. The basic institutions of this country have taken a beating and as the prophet says, ‘Truth staggers down the street.’

“Many are standing in the gaps as best they can, protecting neighbors and working to strengthen local power. Many people are weary. And it’s only been two years. Will what remains survive a lukewarm turnout? We have seen hatred and racism weaponized through senseless violence targeting Americans as they worshipped and as they shopped at the grocery store. The occupant of what used to be the most powerful office in the world targets babies and fleeing families. Let’s do our part to wake up from this nightmare. The only check on this runaway train is a legislature with the power, the will and the mandate of our votes to stand up to bigoted executive power.”

“President Trump’s attempt to end birthright citizenship is a blatant, racist move on his part to keep Black and Brown bodies out of the United States. The intention is to reduce the inevitable shift of the racial majority from white to Black in this country. This move by Trump is not directed or intended for other groups, such as wealthy Asians, Russians and others. European women pay thousands of dollars to brokers who help them come to America to have their babies here. They do this for the sole purpose of giving their babies birthright citizenship.

“Threatened action like this is all the more reason why we need to get out and vote in the midterm elections. We must vote to end the one-sided governing body that chooses not to impose any checks and balances on this president.”

“I’ve been very disturbed by the current climate in our country. When you begin this type of rhetoric and vitriol it causes people to act up. It causes a lot of pain and suffering. It says to our young people, especially, that you can do and say anything and get away with it. Even to the point of our president saying it’s okay to grope women. And some people are unstable and they go out and do things like that. We’re not all the same, but we don’t have to be hateful.

“As far as the election on Tuesday, November 6th is concerned, I’ve been talking all over the place. Even talking about what the ballot is going to look like. People must be very careful. It’s going to be a long ballot. It’s bigger than usual because they enlarged the print so people can see it. And turn the ballot over because there are three referendums on the other side. One has to deal with a campaign finance initiative, another with setting up a commission on civic engagement and the third speaks to term limits on community boards.

“We must turn this administration around, take back the House and the Senate. If we don’t do that we don’t have any balance in government – and all bodies have to have some balance.”

“The President has spewed hatred, intolerance and ignorance since his campaign and has continued it throughout his presidency. The violent acts of last week were just a taste of how his base embraces and reacts to this ugliness and wickedness. Stopping them begins on November 6th by voting Trump supporters out of Congress and electing men and women who believe in the beautiful diversity that this country offers. Every election is important. This may be one of the most important elections in our lifetime.”

Life is Not a Sprint.  Life is a Marathon.