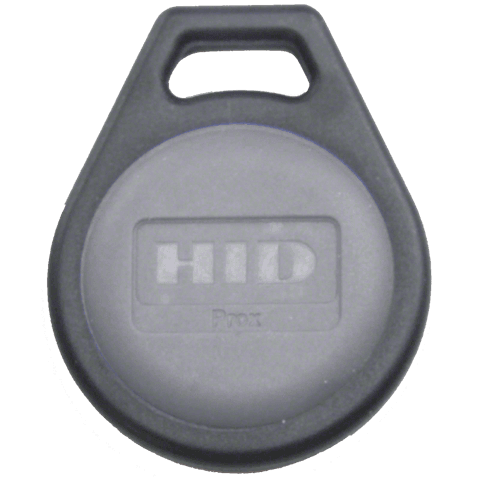 Me: I’m going to use RFID technology to track my children.
Him: You mean, the mark of the beast?
Me: No, I mean RFID technology.
Him: Like a chip inserted into them?
Me: No. More like GPS tags attached to their clothing and bookbag.
Him: You don’t think that’s a bit much?
Me: Nope. I think losing your child to a  kidnapping is a bit much.

When a child is reported missing to a law enforcement official, federal law requires that child be entered into the FBI’s National Crime Information Center, or NCIC. According to the FBI, in 2018 there were 424,066 NCIC entries for missing children. Yes, you read that right. In 365 days, 424,066 children were reported missing in this nation. That is 1,162 children a day, every day. And this number is skewed because the fact of the matter is that many cases of missing children never go reported. The reported cases fall under various categories. The majority of cases are called endangered runaways, which are defined as any child under 18 that has run away from a parent, guardian or state facility. There are other categories, such as family abduction, critically missing young adults and nonfamily abduction, but the thing to note is that in 2019, 1 in 6 reported missing children were likely victims of sex trafficking.

Sex trafficking is the act of illegally transporting a victim from one area to another for the expressed consent of sexual exploitation. According to Shared Hope International, the common age that a person enters sex trafficking is 14-16 years old. In other words, children are the focus of sex traffickers. They find their prey on social media, or right on the street, often following and abducting kids right off of their normal routine–on the way to school or on the way home.

The news this week of the disappearance of Brooklyn Technical High School freshman Jenna Hospedales really hit home. As a father, her disappearance frightened me. You send your child off to school in the morning assuming that they will come home at the end of the day. As a former Technite and as someone who knows current Tech students, her disappearance was concerning. As a Brooklyn guy, her disappearance enraged me. How could a child enter a train station and not get to her destination? I know children that know this child. I know adults that know this child’s mother. This whole thing was too close for comfort. And while her return home was comforting for all, the ease of her disappearance still unearthed tough questions about safety and protection.

In this era of smartphones, GPS and tracking technology, in what ways might we be able to be more diligent in watching over our children? I was having this discussion on Facebook and another former Technite mentioned that she uses Life360 to keep tabs on her son. Life360 is an app that basically shares your location with family or invited guests. It will notify a parent if their child has arrived or is leaving frequented places, from school to home for example. And while apps like Life360, or even the Find My Friends app on iPhones that allows you to share your location with anyone are effective, as technology develops so does the mind and intent of a predator. You can just watch a few episodes of the Netflix hit You to know that the first thing a predator is going to separate a victim from is their phone.

And that’s where the discussion about RFID technology began. Radio Frequency Identification uses electromagnetic fields to automatically identify and track tags to attached objects. Many of us first heard the idea of RFID attached to the idea of implanting RFID microchips into animals, or even into humans. For most, cogent thought immediately cancels this idea of the state implanting a chip into a person. It sounds like the makings of slavery 2.0. But the technology is now so broad that a regular person can go on Amazon and purchase RFID stickers that can be attached to clothing or sneakers. Those stickers can then be tracked from your phone.

It seems these days that the only thing growing faster than technology is the evil in the world. It’s strange. In 1986, I was 11 years old. In that year, there were over 2,000 murders in New York City. And yet, for some reason, I feel like my 11-year-old self was more safe walking these streets than an 11-year-old today. It adds to the anxiety all Americans suffer from. You send your child off to school and then you pray to God they make it safely. Then you tell them to text you when they are leaving school and you pray to God that they make it home safely. Most can’t be there to protect their children because we have to work 2, 3, sometimes 4 jobs just so that we can pay the bills and keep an adequate lifestyle in place. So, you do what you can to mitigate exposure to danger, and simply hope for the best. I have two young kids, my princess Mikaela and my prince Delasi. And you better believe that when they become old enough to travel to and from school by themselves, I will still be with them every step of the way. You know how? Through the RFID stickers I’ll be putting on their clothes and sneakers.

Have You Ever Been to The Brooklyn Bank?

Is it Time to Go Home?