We Call Them Heroes:
Advertisement 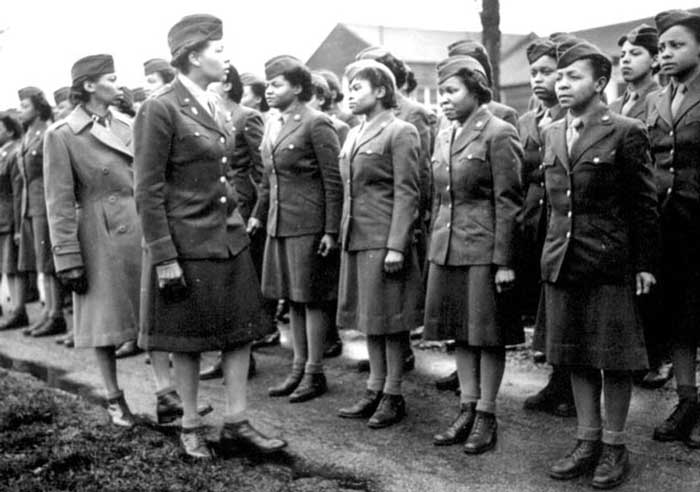 Black Military Fought on Battlegrounds, Here and Over There

They served this country, too: In every war fought by or within the United States, African Americans participated, including the Revolutionary War, the War of 1812, the Mexican–American War, the Civil War, the Spanish–American War, the World Wars, the Korean War, the Vietnam War, the Gulf War, and the wars in Afghanistan and Iraq as well as other conflicts. And our soldiers put their lives on the line to make the world a greater place at the Battle of Normandy, 75 years ago. We call them Heroes.

15 Black Military Heroes Through the Years

Remembering Chadwick Boseman and the Set of “42”