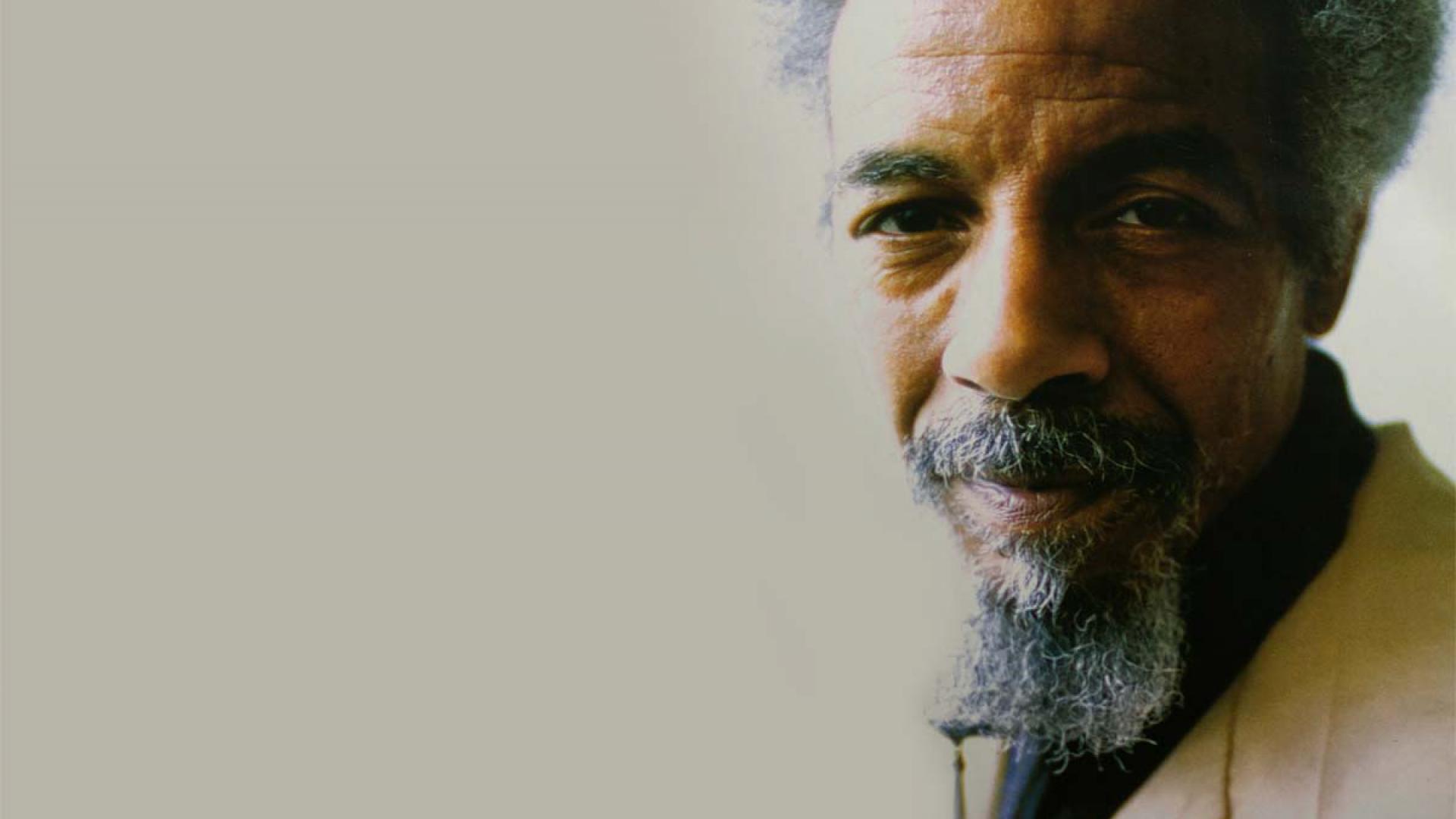 When the education of African-Americans was left in Black hands for the first generations out of slavery, there was an explosion of literacy and people were brought from having nothing to homeownership and self-employment exceeding their white counterparts. That was then according to Judge Albion Tourgee, speaking at The First Mohonk Conference on the Negro Question held at Lake Mohonk, NY, June 1890 (See Page 15).  These Black teachers, working with hand-me-down supplies, educated generations of “firsts” who pressed against racism’s ceilings and walls in all areas of life.

Now a system run by whites with white teachers finds the teaching of Black children a very challenging task. They have instituted various programs to get at the “problem.”   What they won’t do is look in the mirror. Research by Adam Wright, “Teachers’ Perceptions of Students’ Disruptive Behavior: The Effect of Racial Congruence and Consequences for School Suspension,” documents that “Black teachers are much less likely to find problems with Black students than white teachers are with the same students. The difference is enormous…For Black students, being matched with a Black teacher matters.” And this study is not alone. A recent headline in The Guardian reads, “Teachers’ implicit bias against Black students starts in preschool, study finds.” Science doesn’t just matter in climate change.

A shortage of Black male teachers?  One way to get them would be to pay a $50k signing bonus and wipe out student debt to qualifying candidates. And pay a professional wage. Watch how many change majors, finding that now they can make a living doing what they want to do, teach.   No money you say? A single Tomahawk cruise missile costs about $1.5 million. This past April 13, the Pentagon announced an overnight air strike that included 66 of the missiles. The money is there, it’s just being used to kill people and break things rather than the most important job of a nation, to care for its citizens.

These trillion-dollar wars are being waged based on the wealth stolen from African-Americans whose slave labor first powered this nation, and now the interest and appreciation on that labor is accruing to the same class that stole it in the first place.

Now Trump wants us to attribute the lack of African-Americans in the tech industry to Asian immigrants taking jobs that would and should go to Black folks.   They’re saying to join them in hating on Asians, rather than the real enemies: systemic racism, a tax code that exempts the rich and a starved education system whose avatar is the comically mindless and deeply evil Secretary of Education Betsy DeVos. The whole thing is obscene.

This is why elections matter. Why being counted in the census matters. Why gerrymandering and voter suppression matter. Why the grass-roots activists, the people on the ground who educate and rile the populace matter. It is in your collective will that the power to change the destiny of a people lie.