The Legacies of Two Women Interpreted by Two Women
Advertisement

From the Harlem Chamber Players, Two Gifts and More to African American Culture and History 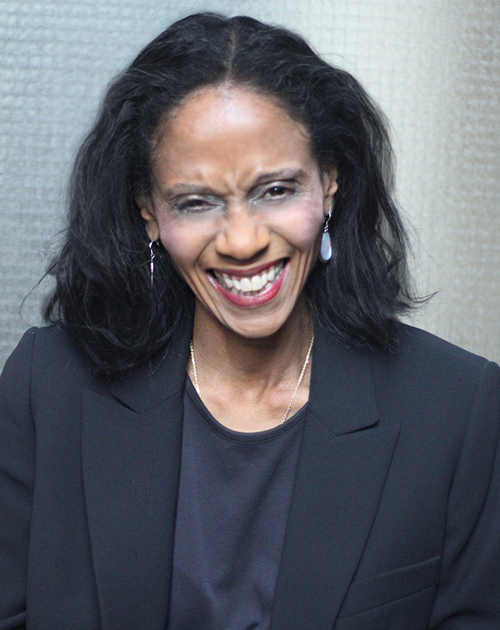 Activist-turned-victim Sandra Bland is more familiar to most people; however, Lena Baker is probably not. She was the first and only woman to sit in the electric chair in the State of Georgia.

Written and performed by veteran actor Connie Winston, and directed by Audelco winner Rhonda “Passion” Hansome, the play will run at Dixon Place experimental theater the next two weekends through Oct 20. This experimental social justice piece combines the two stories of Lena Baker and Sandra Bland. After a one-day trial in 1945, an all-white male jury deliberates for under an hour and sentences Lena Baker to death for killing her abusive lover. Three days after being pulled over by a Texas State Trooper in 2015 for not using a turn signal, Sandra Bland was found dead in a Waller County jail cell.

American Captives: Lena Baker & Sandra Bland articulates how little has changed in the relationship between Black women and the United States justice system during the 60 years between the deaths of Lena and Sandra. This unapologetic personal accounting bares new awareness of timeworn atrocities. The production will run on Fridays and Saturdays through October 20th at 7:30pm.

Tickets for American Captives: Lena Baker & Sandra Bland  are on sale now at Dixon Place. Tickets are $18 in advance, $22 at the door, and $15 for students and seniors. Group rates are available. For tickets and further information please visit www.dixonplace.org or call 866-811-4111 for tickets.

Connie Winston has performed at numerous New York City  venues and created numerous original ‘docu-drama’ performance pieces: My Name is Harriet Tubman (commissioned by Plays For Living), The Autobiography of Dorothy Dean (first presented by Dixon Place), Confession, and On Griffin Alley (workshopped with the Drama Department of Bennington College). She has directed productions of August Strindberg’s, The Stronger, Trifles by Susan Glaspell, and No Good War by Tali Ariav, developed with the Playwrights’ Workshop at the University of Iowa. She adapted Eudora Welty’s short story A Worn Path for the stage, and has been published in the African American National Biography (Oxford University Press) Black Masks Magazine, and Nka Journal of Contemporary African Art. Connie received her MFA in dramaturgy from the University of Iowa, an MA in performing arts from Emerson College and a BA in theatre from SUNY/New Paltz. Connie is seen on re-runs of TV series’ Conviction and Law & Order in her recurring role as Judge Shirley Taylor.