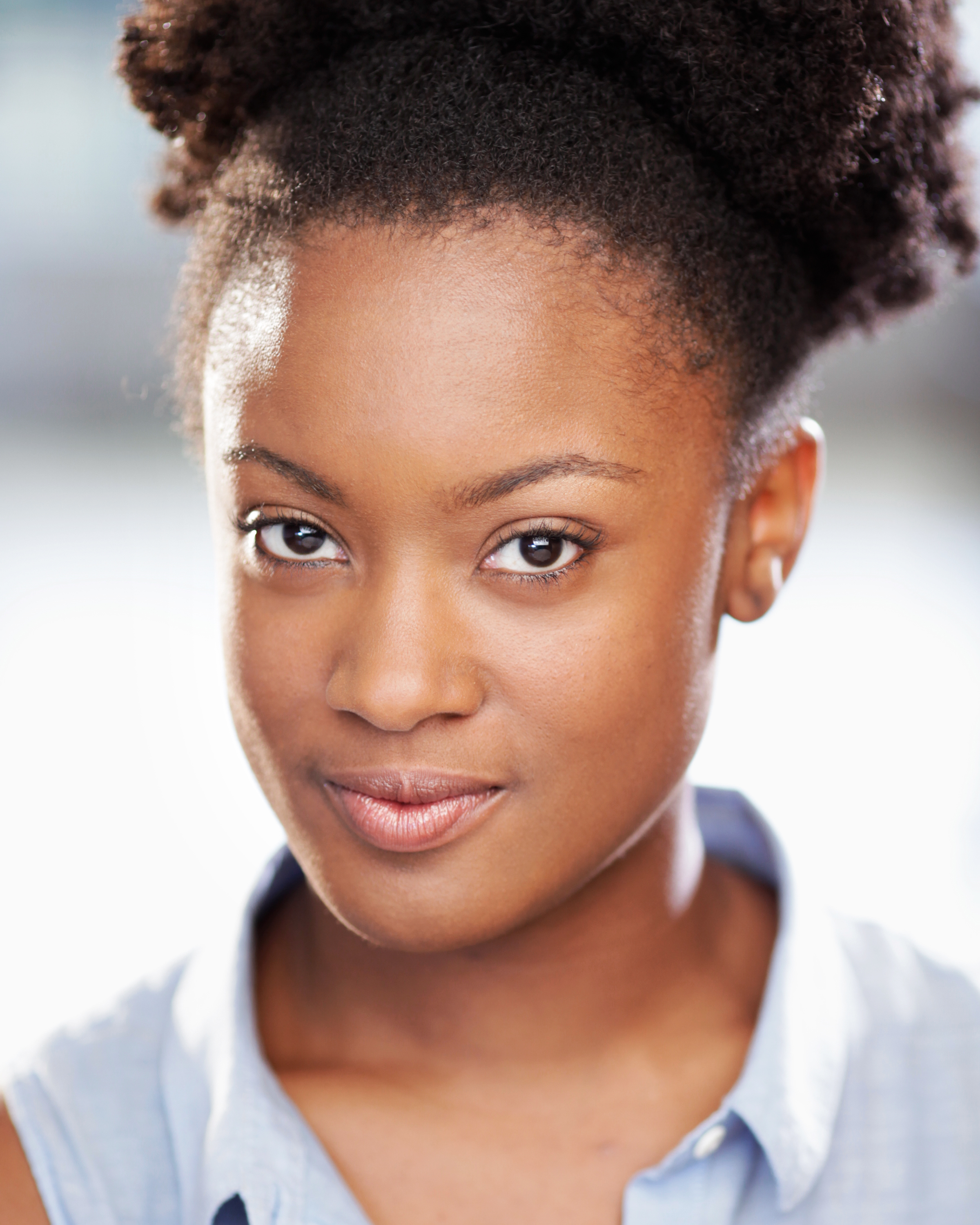 The Black Lady Theater in Crown Heights, Brooklyn continues to unfold like a dahlia flower. Its fragrance wafts to attract artists near and far. Take Sherese Parris, the theater’s first artistic director. Parris—a quintessential American free spirit—traveled from London, England to Brooklyn, USA the summer of 2017. Parris was urged by a colleague to visit Brooklyn to investigate The Black Lady Theater for work opportunities. Parris is a graduate of the University of Texas majoring in Theater Arts and Public Relations. She did visit the theater and negotiated being designated the director of a romantic drama called “From the Borough of Brooklyn.” After the last performance, Parris intended to return to London, however, the Hardy’s—Omar Hardy (son) and Clarence Hardy Shabazz (father)—asked her to stay and serve as the artistic director, a position she had not held before but a challenge she accepted.

Just what are the artistic director’s responsibilities? Ms. Parris explained: “To curate all of the content from the theater. I read scripts, ensuring any content or piece of art selected is aligned with the vision of The Black Lady Theater. Whatever comes from [this theater] will affect the community in a way that is positive and life-changing. Most of what we do is new writing, original New York City premiers. We tend to premiere works that are new, edgy, challenging work.”

Like many community theaters, The Black Lady Theater’s staff wears many hats. While Zulika Bumpus, the marketing director, is on a leave of absence, Parris has assumed the marketing responsibilities and working in the box office. The time this reporter met Parris on April 21st, she was involved with the technical rehearsal of Brooklyn College’s Theater Department. Laura Tesman, the Theater Department Director and a Crown Heights resident, approached Parris to negotiate the fee for rehearsal and performance space. The technical rehearsal was in preparation of the premier of La Folie, a play concerning the life of an Algerian family fleeing from war that has found refuge on the outskirts of Paris.

About the productions presented Parris said, “The theater’s staff strives to have the public feel comfortable and spiritually fed. Our doors are open for the public and artists to come in and express themselves in a safe environment. There is a need to preserve our culture and to honor our ancestors.” One of which is Judge John L. Phillips, who owned The Black Lady Theater and Slave #1 Theater for many years. Judge Phillips acquired the two performance spaces to foster the community’s creative talents. Possibly, Phillips sought to birth a Central Brooklyn Renaissance. One thing that is sure is the judge left a cultural institution for the community to make of it what it wills. The theater’s presence has drawn complimentary businesses that include eateries, a juice bar and small clothes stores. Upcoming plays include, “Then Sings My Soul,” created by Wyomme Pariss. This musical production examines domestic violence. “What?” scripted by Kamilah Bush, is “a refreshing take on police brutality” that premiers in July 2018. “Stones in the Water” by Nancy Fenelon, looks at the stigma of mental illness in the Haitian-American community. “Stones in the Water” premiers at the theater in November 2018. This play’s mark of distinction is being the winner of a recent “audience choice” competition.

A Review: Colors Dark and Light Take Center Stage in Yellowman, Through May, 20 A Must-See!