The Ballot or the Bullet (excerpts)
Advertisement 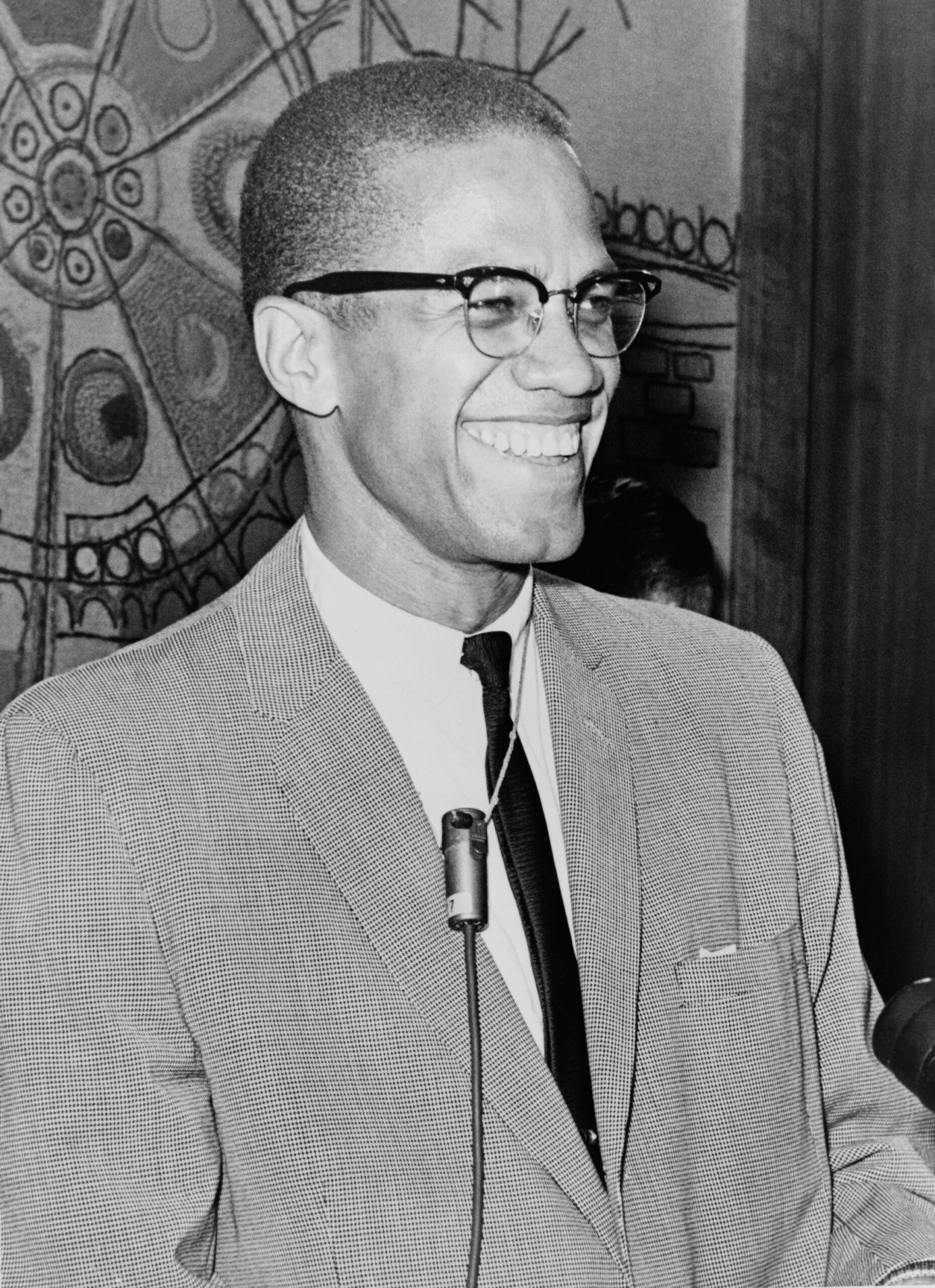 In honor of el-Hajj Malik el-Shabazz aka Malcolm X’s birthday on May 19, 1925, below are excerpts from one of his more famous speeches, The Ballot or the Bullet. He was, as actor Ossie Davis said in his eulogy “Our Shining Black Prince.”

Although I’m still a Muslim, I’m not here tonight to discuss my religion. I’m not here to try and change your religion. I’m not here to argue or discuss anything that we differ about, because it’s time for us to submerge our differences and realize that it is best for us to first see that we have the same problem, a common problem, a problem that will make you catch hell whether you’re a Baptist, or a Methodist, or a Muslim, or a nationalist. Whether you’re educated or illiterate, whether you live on the boulevard or in the alley, you’re going to catch hell just like I am. We’re all in the same boat and we all are going to catch the same hell from the same man. He just happens to be a white man. All of us have suffered here, in this country, political oppression at the hands of the white man, economic exploitation at the hands of the white man, and social degradation at the hands of the white man.

Now in speaking like this, it doesn’t mean that we’re anti-white, but it does mean we’re anti-exploitation, we’re anti-degradation, we’re anti-oppression. And if the white man doesn’t want us to be anti-him, let him stop oppressing and exploiting and degrading us. Whether we are Christians or Muslims or nationalists or agnostics or atheists, we must first learn to forget our differences. If we have differences, let us differ in the closet; when we come out in front, let us not have anything to argue about until we get finished arguing with the man. If the late President Kennedy could get together with Khrushchev and exchange some wheat, we certainly have more in common with each other than Kennedy and Khrushchev had with each other.

If we don’t do something real soon, I think you’ll have to agree that we’re going to be forced either to use the ballot or the bullet. It’s one or the other in 1964. It isn’t that time is running out — time has run out!