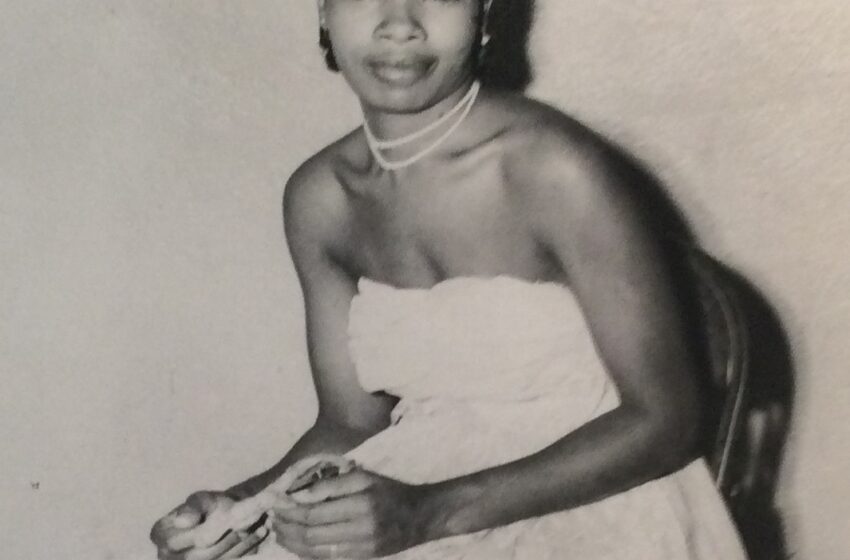 Special Screening on the Life of Brooklyn Activist Jane Lee Weatherspoon will premiere at AMC Magic Johnson 9  Harlem, NY – Reel Sisters of the Diaspora Film Festival & Lecture Series will close its 20th Anniversary season with a selection of films celebrating the spirit of activism, empowerment and spirituality as a testament to the […]readmore 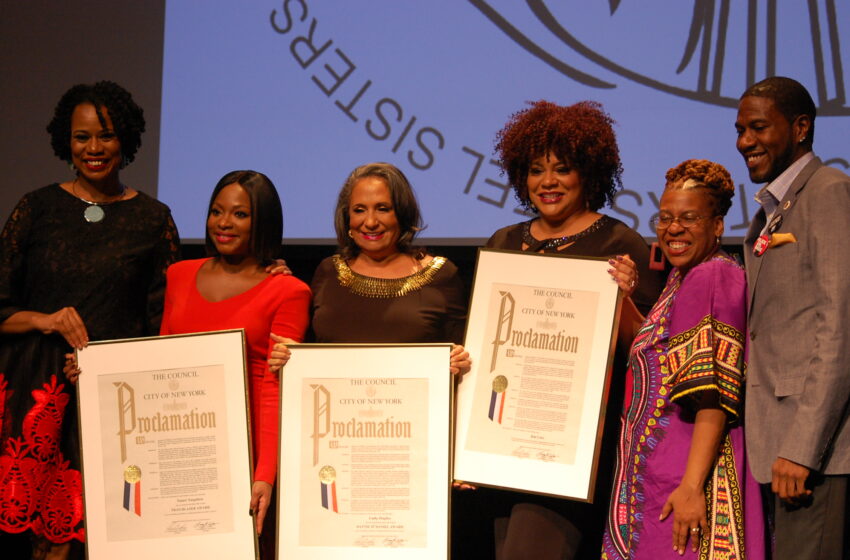 Reel Sisters Kicks Off Film Fest in Harlem with Awards

Reel Sisters of the Diaspora Film Festival & Lecture Series will present more than 40 films that are guaranteed to inspire, uplift and spark conversations among family and friends. The festival will be held October 22-23, 2016 at LIU’s Brooklyn campus, at Flatbush and DeKalb Aves. Screenings will take place in the Salena Gallery’s screening […]readmore