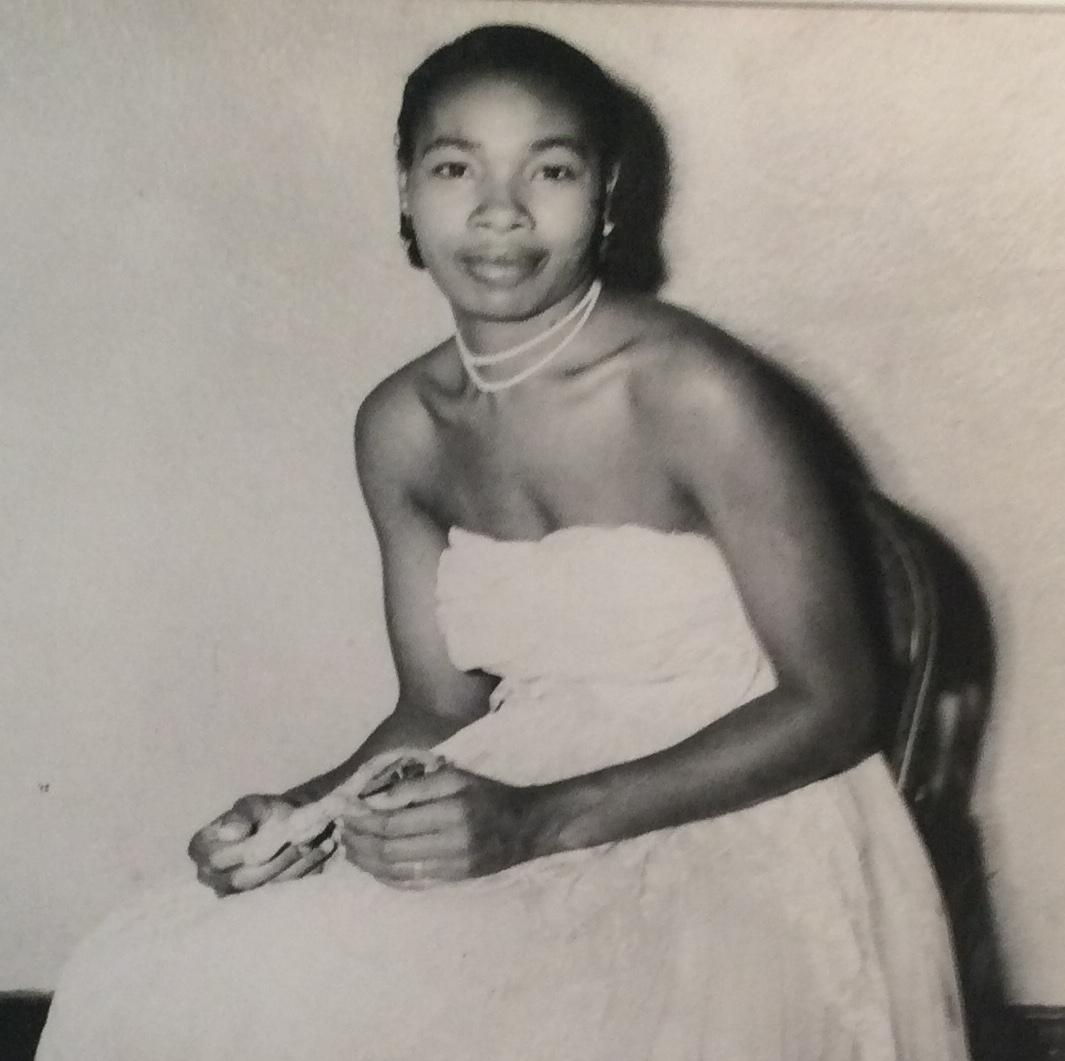 will premiere at AMC Magic Johnson 9

Harlem, NY – Reel Sisters of the Diaspora Film Festival & Lecture Series will close its 20th Anniversary season with a selection of films celebrating the spirit of activism, empowerment and spirituality as a testament to the role of women in holding community together in challenging times. On Sunday, Oct. 22 at 1 pm, Reel Sisters will open the festival with a premiere of …And Call Her Blessed: A Portrait of Janie, a short documentary on Bedford Stuyvesant grassroots activist Jane Lee Weatherspoon Green who fought to end poverty and issues affecting families in her community. Moikgantsi Kgama, founder of ImageNation Cinema Foundation, will moderate a conversation with Bernice Green and David Greaves, the producers of the film and publishers of Our Time Press. For tickets and schedule visit www.reelsisters.org.

The short documentary on Ms. Green’s life is an intimately personal story of a woman whose political activism impacted her neighborhood. …And Call Her Blessed serves as a roadmap and inspiration on how to navigate today’s political challenges in a hostile climate where “Trumpism” has led to a backlash against immigrants, women and people of color.

The Reel Sisters Activism Sunday line up will include Sabrina Schmidt Gordon’s QUEST, a portrait of one family’s journey during Obama’s presidency and Ori Inu: In Search of Self, a short narrative on a young immigrant women who must choose between her identity and spirituality within America’s cultural context.

In honor of Reel Sisters 20th Anniversary, the film festival’s closing on activism sends a powerful message on how women in film, television and media can use their lens as a weapon to push for change and create spaces where dialogue can unify people who are being disenfranchised by the current forces in power.

Below are short descriptions of some films scheduled to be screened on Reel Sisters Activism Sunday. A full schedule is available at www.reelsisters.org. Film lovers are encouraged to purchase a reasonable one-day pass and enjoy a dynamic day of film, conversation and activism.

…And Call Her Blessed: A Portrait of Janie

The short documentary profiles a Bedford Stuyvesant grassroots activist, whose passionate voice was a major force in shaping anti-poverty programs and community self-empowerment for four decades in Brooklyn. The film captures the grit, wit and fire of the late Jane Lee Weatherspoon Green (1925-2013), mother of 16; creator and founder of the long-time Eleanor Roosevelt Education Outreach program; and former Board member of Brooklyn Congress of Racial Equality (CORE), Bedford Stuyvesant Youth-in-Action (YIA) and Brooklyn’s Community Board 3.

Ori Inu: In Search of Self

Ori Inu: In Search of Self is a coming of age story about a young immigrant woman who must choose between conforming her identity and spirituality to the cultural norms of America or revisiting her roots in the Afro-Brazilian religion called Candomble.

Beginning at the dawn of the Obama presidency, QUEST chronicles the life of a North Philadelphia family for almost a decade. Epic in scope, QUEST is a tender portrait of a family whose journey is a vivid illumination of race and class in America, and a testament to love, healing and hope.

Moikgantsi Kgama an audience development specialist with a reputation for excellence in her field. Her credits include: I WILL FOLLOW, Academy Award nominated TROUBLE THE WATER, KILLER SHEEP and LUMUMBA to name a few. She is also the founder of the ImageNation Cinema Foundation. A Harlem-based nonprofit media arts organization, ImageNation presents progressive media by and about people of color, with the goal of establishing a chain of art-house cinemas dedicated to these works. Through a variety of public exhibitions and programs, ImageNation fosters media equity, media literacy, solidarity, cross-cultural exchange and highlights the humanity of Pan-African people worldwide.

ImageNation is currently developing its existing RAW SPACE Culture Gallery into a 60-seat, boutique cinema-café dedicated to Black and Latino film, music and culture. This social enterprise will be located in Harlem along the historic Adam Clayton Powell Blvd.

Moikgantsi’s accolades include being named one of 25 Women Who Are Shaping the World by Essence Magazine, received the Trailblazer Award from Reel Sisters Film Festival and a proclamation from the City of New York for her work with ImageNation. Moikgantsi earned a BS in Newspaper Journalism from Syracuse University’s Newhouse School of Public Communications. She serves as the Director of Communications at Harlem Congregations for Community Improvement, Inc.  Moikgantsi resides in New York City’s Harlem community with her husband and partner Gregory Gates, and their son.

My Mother in Me: MaryLouise Patterson on Louise Alone Thompson Patterson