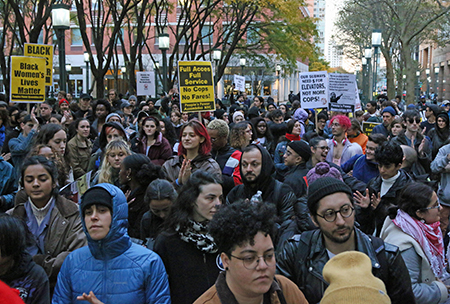 Brooklyn Borough President Eric Adams chastised both police and teen protestors at a press conference on Tuesday morning over the charged nature of three recent encounters. The first two were accompanied by allegations of excessive force on the part of the police; the third were charges of destructive and assaultive behavior by thousands of young […]readmore

Dr. William Pollard: At it Again