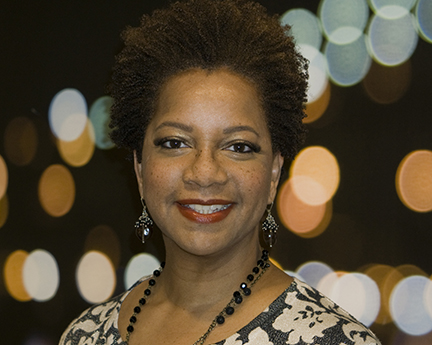 In a world where clickbait rules and art has devolved to reality television, veteran publicity maven Cheryl L. Duncan is fighting for quality cultural projects to get their time in the limelight. The culture advocate is president and CEO of Cheryl Duncan & Company, Inc., a boutique publicity firm specializing in entertainment and social betterment that serves the New York City metropolitan area.

For more than 15 years, Duncan has been behind the scenes guiding the public image of some of New York City’s top arts organizations, including National Black Theatre, Black Public Media and Hi-ARTS. For 13 years, she has represented the New York African Film Festival, which runs annually at BAM Cinématek, Film Society of Lincoln Center and the Maysles Documentary Center. Hers is the go-to firm for Black culture, whether it be Broadway and off-Broadway theater, film, television, fine arts or music.

In 2016, she helped bring to national attention to the Franciscan Handmaids of the Most Pure Heart of Mary, one of only three orders of mostly Black nuns in a publicity campaign marking its centennial.

Working with the Terrie Williams Agency, she served on the team that helped secure MTA approval for the major Brooklyn redevelopment that is now home to the Barclays Center. Also with Terrie Williams, Duncan repped Prince for his “Welcome 2 America” tour dates at Madison Square Garden, a career highlight.

“Culture weaves together our stories, bringing forth a colorful tapestry that reminds us of our shared humanity,” said Duncan. “Artists are a civilizing force and I’m so happy that I get to amplify their voices.”

An alumna of the Jackie Robinson Foundation, Duncan has run campaigns focusing on human and civil rights issues including criminal justice, psychiatric abuses and modern-day slavery. She has done pro bono work for Youth for Human Rights.

The Howard University graduate who hails from Yonkers, New York and Stamford, Connecticut, is also a published humor writer.

Brenda Brunson-Bey: Fabulous Is Her Business!