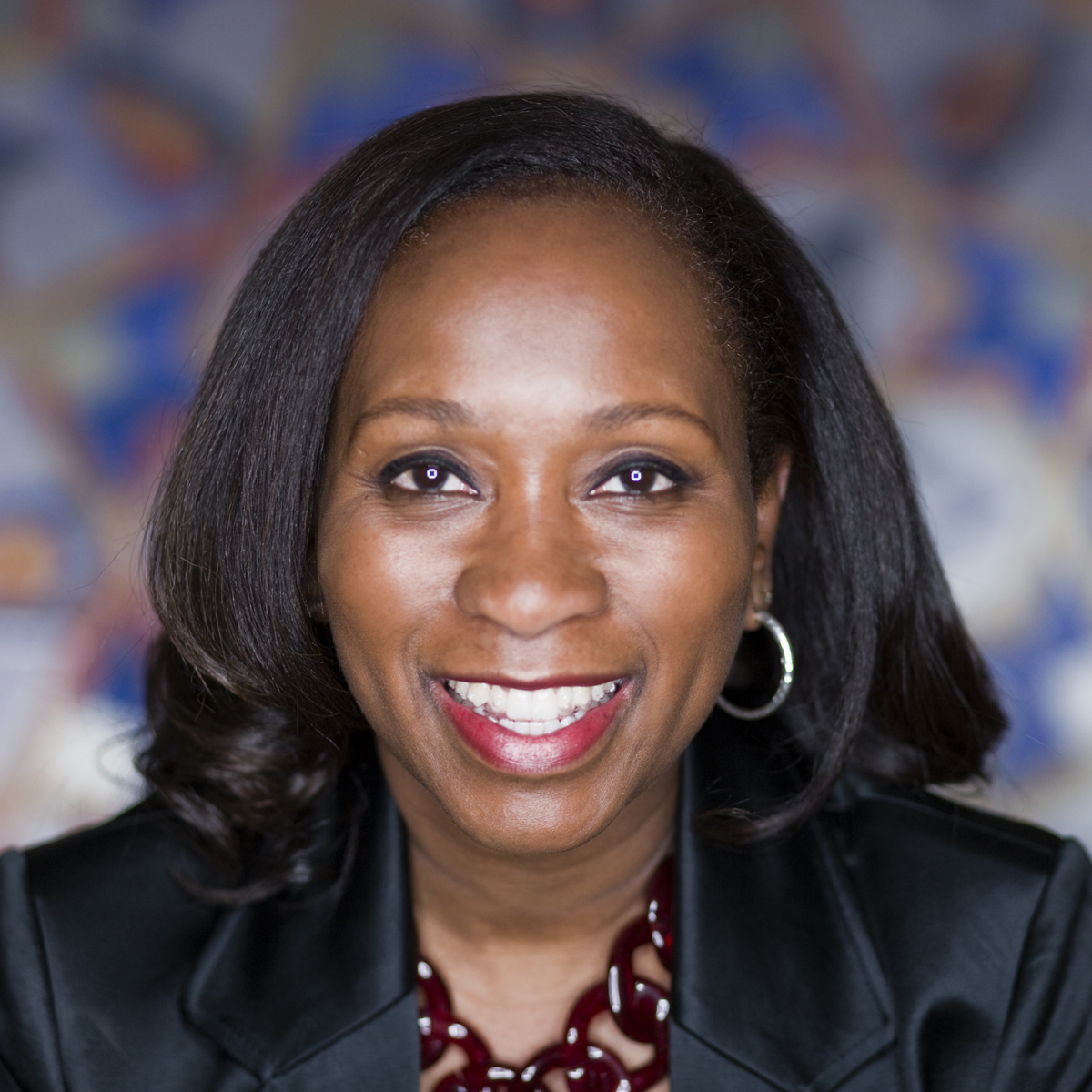 Brooklyn native and marketing innovator Lisa N. Farrow may have grown up seeing “everything” in New York, but as an adult she realized she was missing so much around the world. Her world travels eventually led her to a secondary profession: photographer.

Beginning in 1996, she started traveling to the Caribbean, Africa and Europe, places quite different than the gritty streets of the Big Apple. Trips to St. Vincent and the Grenadines, Cuba, Antigua, St. Lucia, Mexico, South Africa, Greece, Turkey, France, England, Belize and French Polynesia expanded her horizons.

She began taking photography classes locally and taking her camera with her everywhere, capturing precious memories and cultures around the world. Back home in New Jersey, reminded of old family photos, she expanded her practice to include portraits.

Farrow also started a floral series of irises. Each May, she spends hours in the Presby Memorial Iris Gardens in Upper Montclair, New Jersey, shooting the delicate flowers.

“Picking up the camera helps me see things in a different way. When I shoot irises, I lose track of time, caught up in the peaceful moment we share,” said Farrow, who often heads out at 5 a.m. to shoot. “God made the iris and it’s so rewarding to capture the unique aspects of each and to allow people to bring the calm they exude into their spaces.”

When not behind her camera, the ski enthusiast is a professional marketer specializing in customer engagement strategy. She has worked with major corporations like Sirius XM Radio, Inc., HSBC, JPMorgan Chase, AT&T, and Wyndham Worldwide.

A Jackie Robinson Foundation Scholar, Farrow continues to support the national scholarship organization that helped fund her undergraduate education. She has served on the foundation’s Northeast Scholarship Advisory Committee since 2007 and chaired it since 2011. Farrow is also on the Advisory Board of Reach the World, a 501(c)(3) which pairs travelers with classrooms, bringing cultures to students nationally in real time.

“In all I do, whether creating images, mentoring Jackie Robinson Foundation Scholars, developing marketing strategy or traveling to a new country, it’s all about seeing the uniqueness in front of me and supporting new perspectives,” said Farrow.