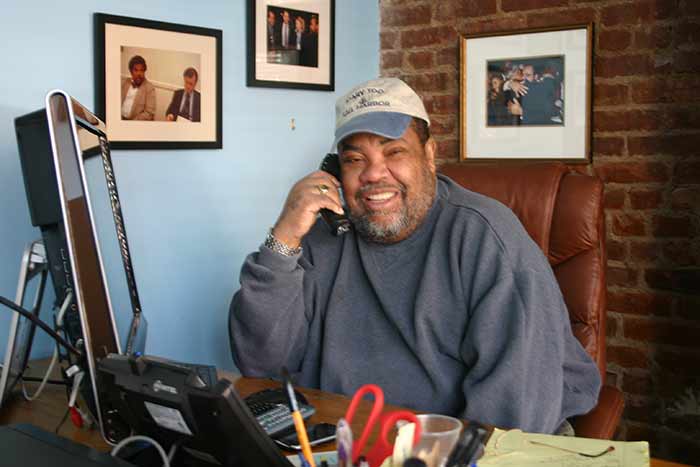 A $3 trillion budget was just passed by theHouse. With that much on the table we cannot afford to wait for it. Here is some advice from political wizard Bill Lynch to the community that is still relevant today. Mr. Lynch died in 2013.

Bill Lynch Associates is consultant to Councilman John Liu in his bid to become Comptroller and the first Asian to be elected citywide and to Cy Vance, running for Manhattan District Attorney. Lynch said the Liu race was “very important for the kind of coalition I’ve worked for all my life.” This race has an historical significance as well for Lynch. “I was involved in David Dinkins as the first citywide African-American candidate, Freddie Ferrer, although he didn’t win, as first citywide Latino candidate. And now we’re with John Liu as the first citywide Asian candidate.” Over the years, Lynch said the work of bringing a nonwhite candidate to citywide office does not get easier, “But I think now people are more accepting of candidates of color.” In the Mayor’s race, Lynch says, “We’re supporting Bill Thompson, but he’s not our primary client,” (such as Liu or Vance, for whom Lynch Associates acts as general consultants and run the show, recommending strategy and personnel). “For Thompson, we’re just one of the consultants.” During the interview a call came in. Apparently Patrick Gaspard, political director at the White House, had asked Lynch for recommendations for a position. “And your name came up,” Lynch told the caller, who was returning his call. “Are you interested in working for Obama? Good. Send me your resume and I’ll forward it.” Later, we asked Mr. Lynch about Gaspard, and he said, “I consider him one of my protégés. I recruited him in 1988 to work with Jesse Jacksonp; he worked with us in City Hall, and we’ve stayed in touch ever since.”

Rep. Jeffries On House Floor: “This Time Must Be Different”