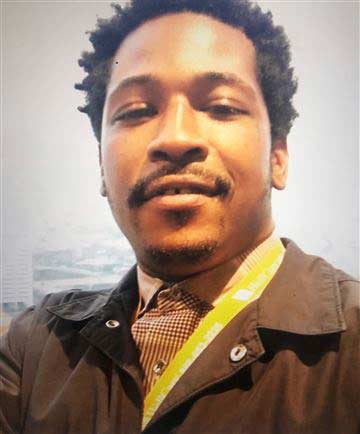 By Nicole Chavez, Atlanta, CNN
More than two minutes passed before two Atlanta police officers rendered first aid to Rayshard Brooks after he was shot. Now, they are facing more than a dozen charges combined for their actions.
Brooks had fallen asleep in his car in a Wendy’s drive-thru lane in Atlanta last week when police were called. After he failed a Breathalyzer test and officers tried to handcuff him, the 27-year-old Brooks struggled with officers and ran before being shot twice in the back.
The district attorney in Fulton County announced charges Wednesday against former officer Garrett Rolfe and officer Devin Brosnan, following protests and the resignation of the city’s police chief.
Here’s how prosecutors outlined the charges against the pair in their arrest warrants:

Rolfe, 27, the former officer who shot Brooks, is facing a total of 11 counts.
He is charged with murder in Brooks’ death and if convicted of that charge, he could face life in prison or the death penalty.
“The demeanor of the officers immediately after the shooting did not reflect any fear or danger of Mr. Brooks,” District Attorney Paul Howard said Wednesday.
The former officer is facing six other charges related specifically to his interactions with Brooks:

“Enough is Enough, It Has to Stop!”