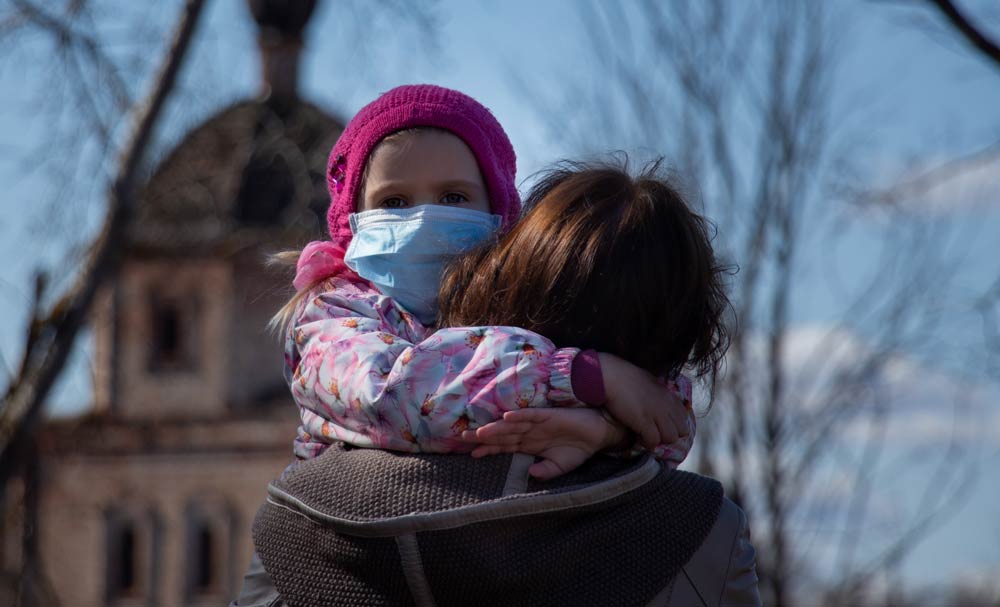 Alexander Nazaryan
Yahoo News
WASHINGTON — Poverty can vastly increase a person’s chances of contracting the coronavirus, according to a new study from the Centers for Disease Control and Prevention. The study, which looked at income-based disparities in Utah, found that the risk of becoming ill with the disease in a low-income community could be three times greater than in a high-income one.
“Extreme deprivation could compound transmission,” the CDC concluded.
The findings confirm a growing body of research that suggests the coronavirus is more likely to afflict people of color and low-income communities than it is wealthier white people. Poverty and race are inextricably related, a fact that the CDC acknowledged by noting that deprivation “could exacerbate the ethnic and racial inequalities” that have been exposed by the pandemic.
Testifying before Congress in the spring, Ibram X. Kendi, a scholar on racism at Boston University, told lawmakers that a “racial pandemic” was at work alongside the pathogen itself.
The new study compared coronavirus infection rates in Utah with findings from the state’s Health Improvement Index, or HII. The HII considers socioeconomic factors including income, home ownership and the prevalence single-parent households, and then divides the population into five tranches, from highest to lowest “deprivation.”
“Odds of infection increased with level of deprivation,” the CDC study found. Compared to the wealthiest HII quintile, high-deprivation areas faced odds of infection that were two times greater. The odds were three times greater in the very poorest areas of the state.
Salt Lake City, the state’s capital, and its wealthy suburbs, saw generally low rates of infections. The rates were much higher in the rugged northern part of the state, as well as in smaller cities like Ogden and Logan.
Almost since the pandemic began, the notion of a public health disaster compounded by socioeconomic inequality has hounded the nation’s response. Poorer people were more likely to work essential jobs at supermarkets and in food processing plants. They were also more likely to lose their jobs when the national economy shut down in the spring.
“The virus will hurt the poor disproportionately, and then, because of poverty, it will hurt everyone more,” the Rev. Liz Theoharis, co-chair of the Poor People’s Campaign, a grassroots social activism organization, wrote in the spring. At least the first part of that prediction appears to have come true.
And although the pandemic first arrived in New York and its densely populated metropolitan area, it has also devastated rural communities. In Utah, that has included an outbreak in San Juan County, in a scenic corner of the state known as “canyon country.”
People in poorer areas of Utah, the CDC researchers found, were more likely to have taken a coronavirus test and to have tested positive for the coronavirus. They were also more likely to be hospitalized with COVID-19, the disease caused by the coronavirus. That disease has killed more than 200,000 people in the U.S.
The odds of being hospitalized in Utah with COVID-19 were “significantly higher” for all groups when compared to the highest-income residents, who were most likely to have the kinds of jobs that allowed them to work from home and live in arrangements that limited their exposure. To exacerbate matters, poor residents were four times more likely to lack health insurance than their wealthiest counterparts.
Poorer people were also more likely to live in multigenerational households. While that arrangement can mitigate economic shock, it can also expose older, more vulnerable grandparents to young children who may unknowingly be carrying the coronavirus.
The CDC recommended that public health agencies expand access to “testing, contact tracing, isolation options, and preventive care and disease management” in poor communities that have been ravaged by the coronavirus.