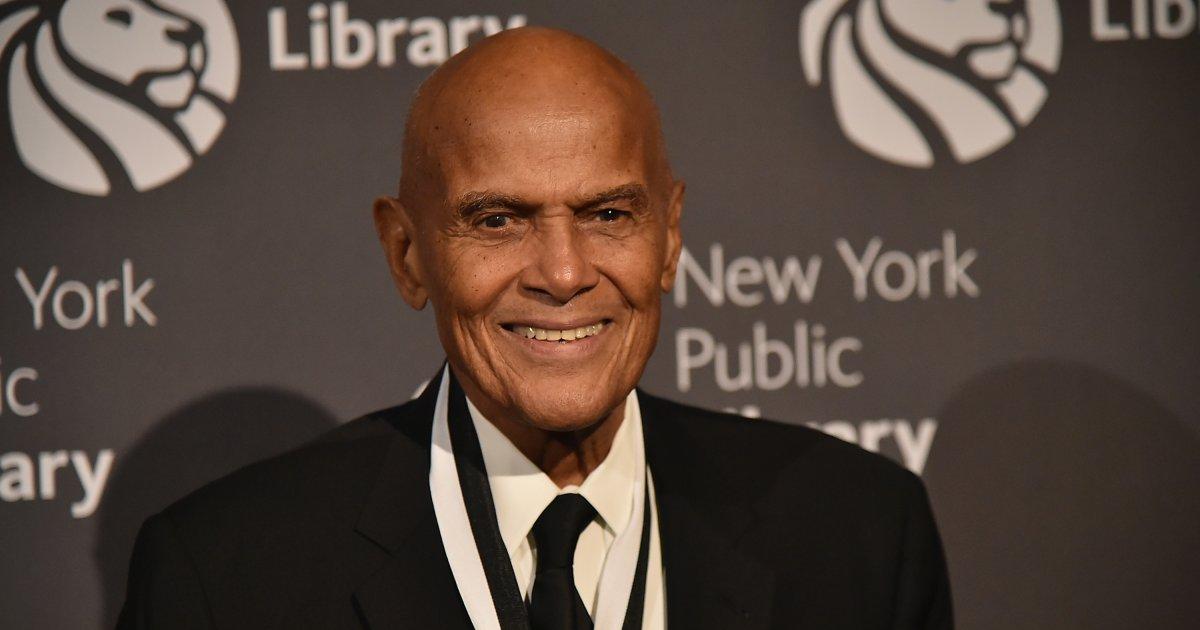 “Harry Belafonte has a storied career as both an artist and an advocate for New York City,” said Mayor Bill de Blasio. “His drive and initiative have had a major impact in the realms of social justice, civil rights, culture and activism, especially in the Harlem community. It is my honor and privilege to work with the New York Public Library to honor Mr. Belafonte and celebrate the life and accomplishments of this invaluable New Yorker.”

“The library is proud to honor legendary civil rights leader and entertainer Harry Belafonte, whose Harlem roots and deep dedication to both social justice and the spread of knowledge make him a perfect namesake for the 115th Street Library,” said New York Public Library President Tony Marx. “This branch and all of our libraries strengthen New York City’s diverse communities by offering free and open access to information and opportunity – values that Mr. Belafonte has stood for over his long and distinguished career. We thank the mayor for his support in celebrating the legacy of this incredible New Yorker.”

“On March 1st 90 years ago, I was born here. Harlem holds a very special place in my heart, and I’m so honored that I will now have a special place in Harlem. A library is a place for people to come together, to learn about their world and explore new ideas, things I’ve tried to do my entire life. I am hopeful that when people come to this place that will now bear my name, they will be inspired to learn about some of the pursuits I’ve held most dear — music, writing and social justice,” said Harry Belafonte. “I thank the mayor for this anointing and I thank the New York Public Library system for its invaluable service to the community and for this personal honor.”

“Harry Belafonte has long been a dedicated public servant and civil rights advocate who has selflessly used the power of his voice to build awareness and bring attention to numerous social and political causes for vulnerable communities at home and around the world.  He is a Harlem treasure and today’s announcement is a fitting tribute to such a remarkable and talented individual,” said Congressman Adriano Espaillat.

The library chose to name the branch to reflect the values and passions of the community in which it is located and to honor Belafonte, who grew up in Harlem and has since been a vital part of the Harlem and larger community.

Harry Belafonte has spent his life exposing Americans to world music and challenging and overturning racial barriers across the globe.  Recently, Belafonte founded the Sankofa Justice & Equity Fund, a nonprofit social justice organization that utilizes the power of culture and celebrity in partnership with activism. In November 2014, Belafonte received the Jean Hersholt Humanitarian Award from the Academy of Motion Picture Arts and Sciences. In November at the 2016 Library Lions gala, Belafonte was honored as a Library Lion.