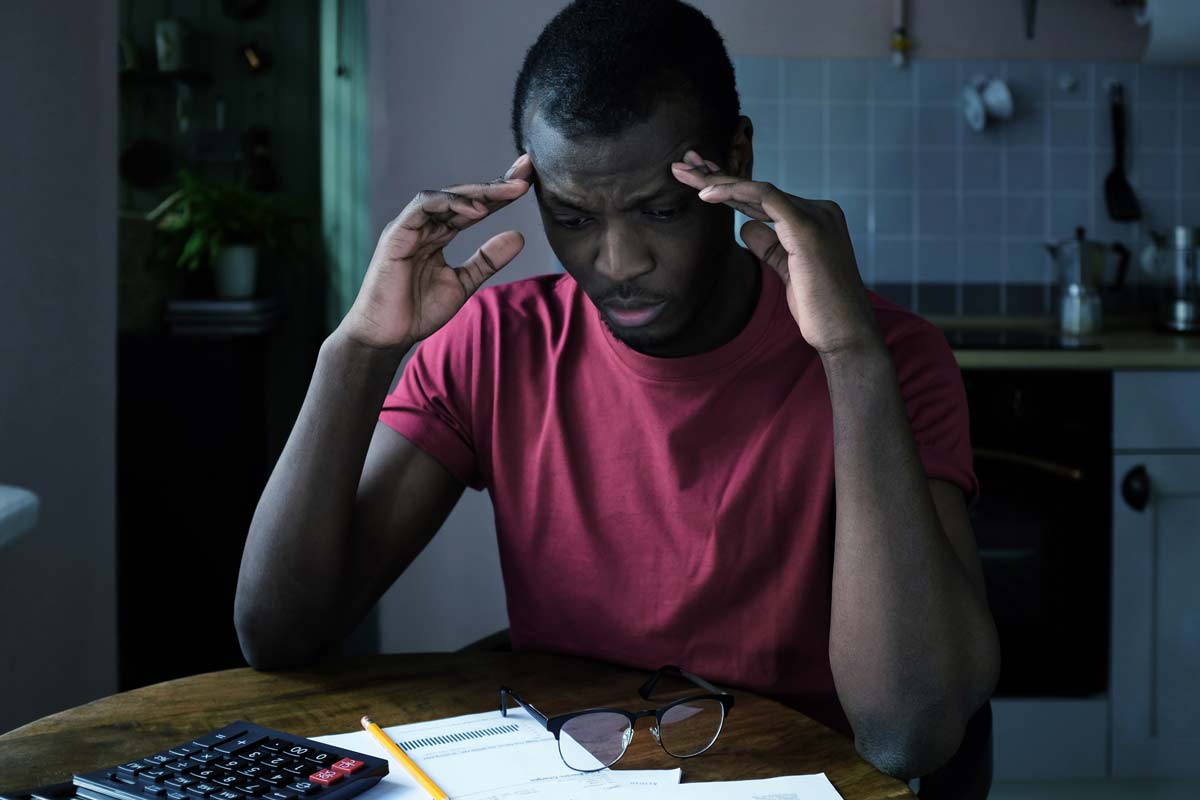 “While economic hardships existed long before the pandemic, it deepened the financial stress experienced by many households,” DiNapoli said. “We saw what a large and broad federal response achieved, as the country made historic progress in the fight against poverty. Continued federal resources, along with greater equity in state services, can help improve the lives of New Yorkers struggling to make ends meet.”

The report “New Yorkers in Need” pointed out that poverty rates are more than double for Hispanic New Yorkers compared to white, non-Hispanics. In addition, Black, Native Hawaiian, and other Pacific Islander and American Indian New Yorkers experienced poverty at twice the rate of white New Yorkers. One-fifth of New York’s Hispanic population was below the poverty level in 2021, a decrease of five percentage points from 2010. Poverty rates in 2021 for Black and Asian New Yorkers were three percentage points less than in 2010. According to the Census Bureau and research institutes, the comprehensive response from the federal government during the pandemic resulted in an unprecedented drop in the poverty rate.
In 2021, nearly 23 percent of New York family households headed by females with no spouse were in poverty. In 2021, the percentage of the population under 18 and below the poverty level in New York was 18.5 percent, 4.6 percentage points higher than the overall population. Child poverty has declined from roughly 21 percent in 2010. Between 2010 and 2021, poverty rates increased for seniors while decreasing for all others. In 2021, poverty rates declined as educational levels increased w, with less than 6 percent of holders of bachelor’s degrees or higher in poverty. However, the rate for those with less than a high school degree was almost five times greater.

DiNapoli’s report found that more than $115 billion in public resources from federal, state, and local governments are used each year to assist low-income families. The federal government funds the bulk of the safety net, providing 87 percent funding for major assistance and tax credit programs identified in the report. DiNapoli commended the state for setting the goal of reducing child poverty by 50 percent over the next decade.
“State Comptroller DiNapoli’s report presents sobering realities faced by New Yorkers in need of all ages, backgrounds, and locations across our state,” said Brooklyn State Senator Roxanne J. Persaud, Chair of the Senate Social Services Committee. “Too many children live in poverty, and many older New Yorkers face hunger and struggle to pay bills. I share the State Comptroller’s view that poverty measures are antiquated, failing to account for true costs of living, and I will continue to advocate for a State Self-Sufficiency Standard, among other measures, to ensure that New York state is enacting policy and delivering programs that truly meet the needs of all our neighbors. Significant progress has been made, but many silos have yet to be merged.”