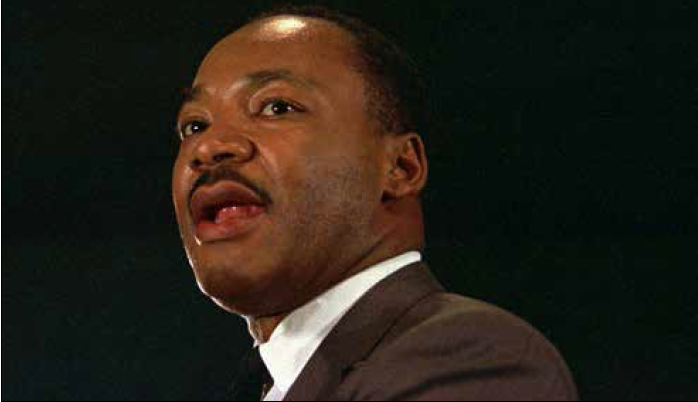 Fifty years ago, on April 4, 1968, a bullet robbed us of one of the great human-rights leaders of the 20th century. The assassination of Martin Luther King Jr. in Memphis, Tennessee, accelerated the racist backlash of the late 1960s. Along with the murder of Robert F. Kennedy two months later, this tragic trajectory led to the election of Richard M. Nixon, who escalated the Vietnam War and unleashed police and FBI forces against movements for change.1

However, the bonds of memory cannot be so easily dissolved. Ending poverty and fighting for union rights are back on the economic-justice agenda today. Fifty years after King, Memphis remains an appropriate launch pad for these campaigns. “Fight for $15” organizers met there, picketing McDonald’s and marching on the anniversary of the Memphis sanitation workers’ strike. The American Federation of State, County, and Municipal Employees (AFSCME), which will be meeting in Memphis on the 50th anniversary of King’s death, launched its “I Am 2018” campaign to fight for racial and economic justice and combat so-called right-to-work laws.

The Rev. William Barber, the Rev. Liz Theoharis, and others also met in Memphis to begin their new Poor People’s Campaign to end poverty, which is modeled on King’s original crusade.2

… Of Kings and Heroes