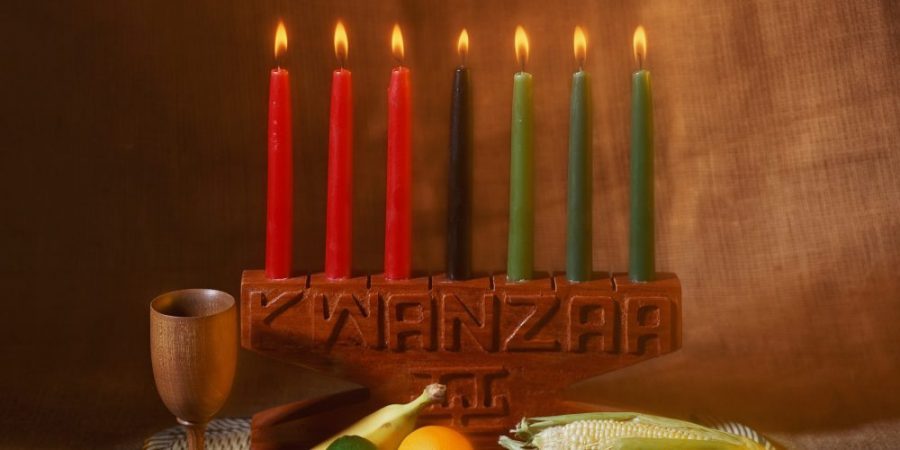 As we enter the sphere of President Trump, we must make a thoroughgoing analysis of the choices that lay before us. Mr. Trump’s relationship with white supremacists and antilabor corporate leaders in and out of his incoming administration has given many people pause. “The Choice” campaign, led by the December 12th Movement, has held many community forums and rallies geared toward Black self-determination and a plebiscite [referendum] on our national status.

On the 2nd day of Kwanzaa, “Kujichagulia”, meaning Self-Determination; a special event, “A Nation Within A Nation”, celebrating Black people’s human right to self-determination, will be held on December 27, 2016 at 7 PM at Sistas’ Place at 456 Nostrand Avenue [corner of Jefferson Ave], Brooklyn, NY.

A forum held in Brooklyn last week intensified The Choice campaign. “The question is, ‘Who are we?’ declared Omowale Clay. Here we are, over 40 million Africans in the United States, yet we are not part of the United States. When we walk outside we see the fundamental reality. We are left out of the process of defining who we are. If you can’t define it, then you are a victim of someone else’s definition.”

“White nationalists say, ‘This country belongs to us!’ Black people don’t control anything. What don’t we control?” he asked the people. One by one, some answered, “housing, education, the means of production and distribution, politics, foreign policy, resources, food supply, health care, criminal justice system”.

Clay said, “The one thing we can control is our minds. If we look at our history, many of our greatest leaders taught us we are in fact, a nation within a nation. At the first Pan-African Conference in London in July 1900, W.E.B. DuBois issued an ‘Address to the Nations of the World’ which included the declaration: ‘The problem of the 20th Century is the problem of the color line’.

Malcolm X declared himself a ‘Black nationalist freedom fighter’ in his 1964 “Ballot or the Bullet” speech. He went on to say: “So today, though Islam is my religious philosophy, my political, economic and social philosophy is Black nationalism. It is time for us to take action as a people.”