“Be Not Afraid.” President Biden Speaks to the World 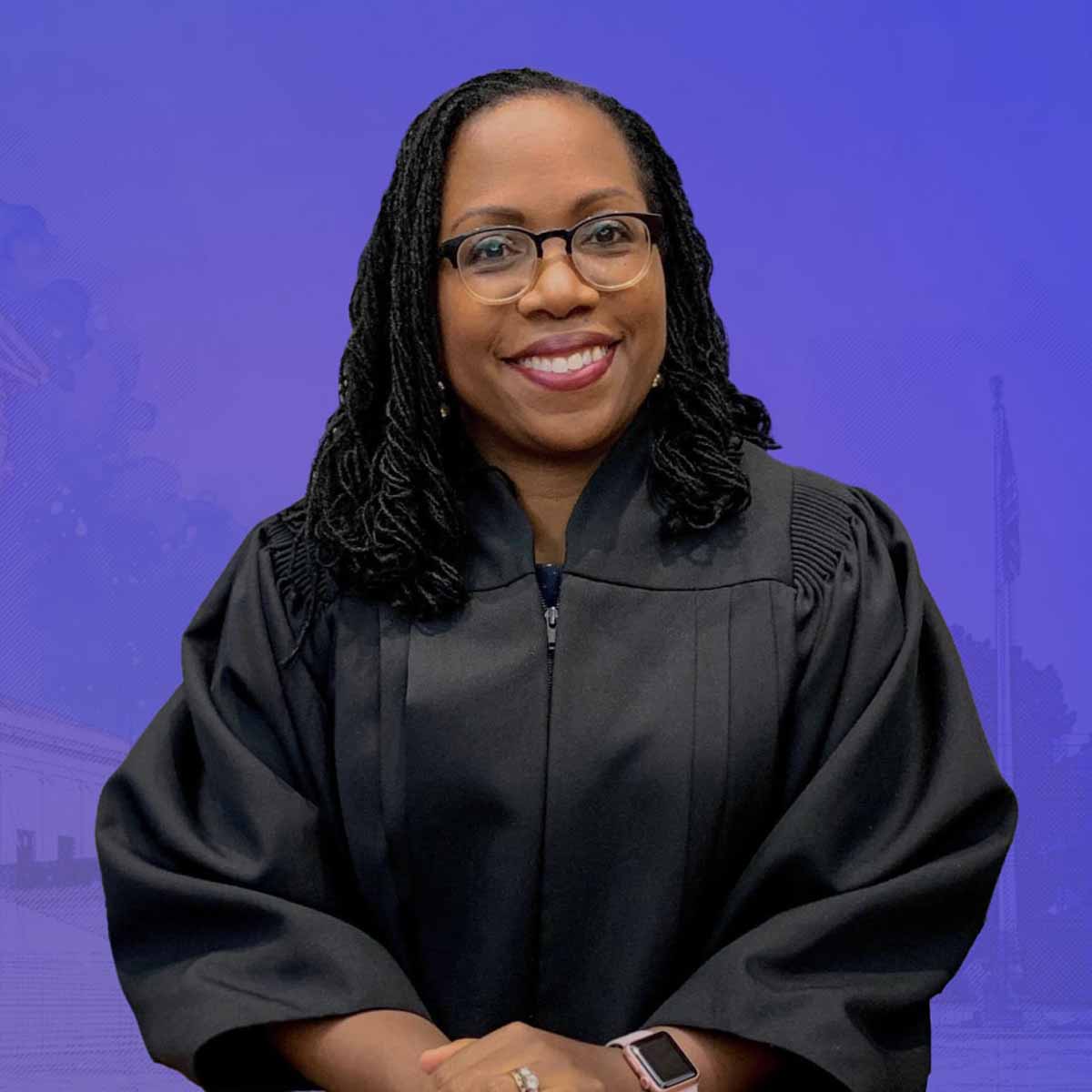 Eyes on the Prize: Judge Ketanji Brown Jackson, left, President Biden’s nominee for Associate Justice to the Supreme Court, sits with her daughters Leila, center, and Talia, during her Senate Judiciary Committee confirmation hearing in the Hart Senate Office Building on Capitol Hill, Monday, March 21. In 2016, Leila, then eleven, wrote to President Obama asking him to nominate her mom to the Supreme Court. This week her dream comes true. (Photo credit: © Tom Williams/Congressional Quarterly via ZUMA Press)

Behold my sister! Ketanji Brown Jackson has been confirmed as an Associate Justice of the Supreme Court of the United States. There is a chance that, in time, things will get better, because a person such as Judge Jackson, will be on the Court.

FROM THE WHITE HOUSE
Since Justice Stephen Breyer announced his retirement, President Biden has conducted a rigorous process to identify his replacement. President Biden sought a candidate with exceptional credentials, unimpeachable character, and unwavering dedication to the rule of law. And the President sought an individual who is committed to equal justice under the law and who understands the profound impact that the Supreme Court’s decisions have on the lives of the American people.

That is why the President nominated Judge Ketanji Brown Jackson to serve as the next Justice on the Supreme Court. Judge Jackson is one of our nation’s brightest legal minds and has an unusual breadth of experience in our legal system, giving her the perspective to be an exceptional Justice.

About Judge Ketanji Brown Jackson
Judge Jackson was born in Washington, DC and grew up in Miami, Florida. Her parents attended segregated primary schools, then attended historically black colleges and universities. Both started their careers as public school teachers and became leaders and administrators in the Miami-Dade Public School System. When Judge Jackson was in preschool, her father attended law school. In a 2017 lecture, Judge Jackson traced her love of the law back to sitting next to her father in their apartment as he tackled his law school homework—reading cases and preparing for Socratic questioning—while she undertook her preschool homework—coloring books.

From the Washington Post:
Jackson, a daughter of schoolteachers who has risen steadily through America’s elite legal ranks, will become the first Black woman to sit on the court and only the eighth who is not a White man. She will replace Associate Justice Stephen G. Breyer after the Supreme Court’s term ends in late June or early July.
Thursday’s 53-to-47 vote represented the culmination of a six-week whirlwind confirmation process for the 51-year-old federal appeals judge.
https://www.washingtonpost.com/politics/2022/04/07/jackson-confirmation-vote-senate/