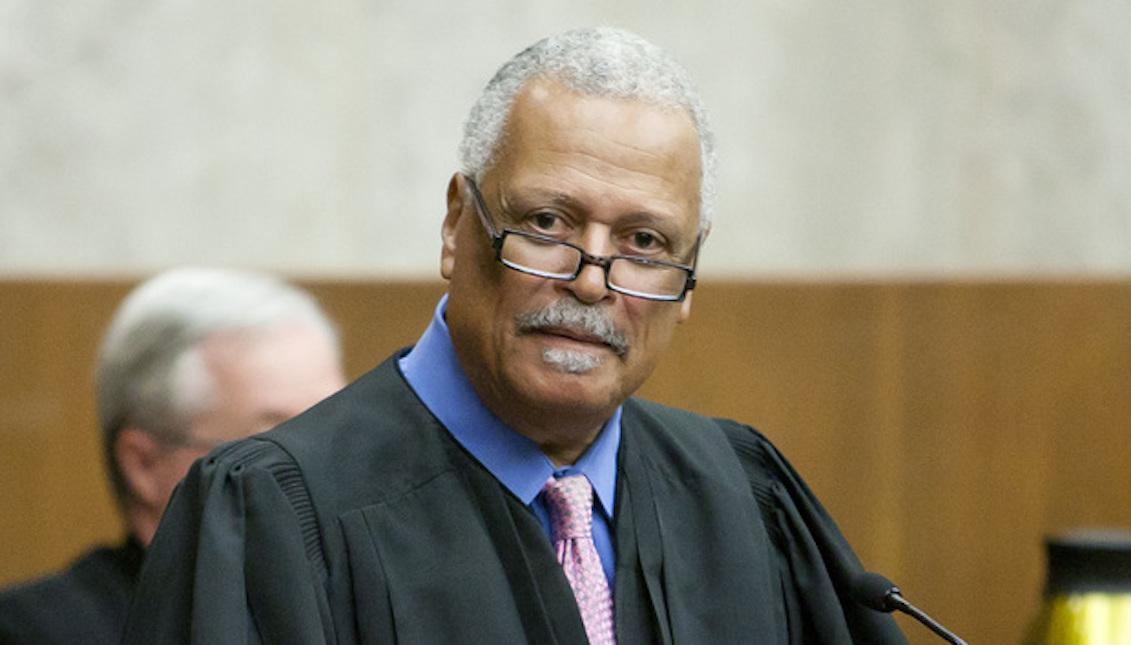 Washington (CNN) dramatic hours in a courtroom discussing his crimes, he asked to postpone his sentencing for several months so he can have more of an opportunity to cooperate in federal investigations and attempt to mitigate the judge’s disgust with his actions.

“I want to be frank with you, this crime did you lie to the FBI, you lied to senior officials in the incoming administration.”

Flynn, who pleaded guilty last year to lying to FBI agents in a January 24, 2017, interview in the West Wing of the White House, told the judge on Tuesday “I was aware” that lying to the FBI was a crime. He said he accepted responsibility for his actions.

Prosecutors from special counsel Robert Mueller’s office had asked the judge to give Flynn little to no jail time because he had cooperated extensively with them and in at least one other investigation, a case in Virginia against Flynn’s former business associates in which they are accused of illegally lobbying for Turkey. Prosecutors said Tuesday that Flynn had already given the “vast majority of cooperation” the judge should consider for his sentence but it was possible he could still help in other prosecutorial actions.

But Sullivan, of the US District Court for the District of Columbia, veered the sentencing hearing off its course.

After formally accepting Flynn’s guilty plea, the judge threw a series of questions at him that highlighted how unusual Flynn’s case is and how consequential his actions may be.

Did Flynn believe he was not guilty? Did he think he was entrapped by the FBI when they interviewed him without a defense attorney present? Had Mueller’s team considered charging Flynn with other crimes, including treason?

Flynn and the lawyers’ answers to all of these questions were no.

Yet Sullivan pressed on, his voice growing more shrill as he discussed Flynn’s actions.

Flynn lied even “in the presence of the White House,” Sullivan added. “You can’t minimize that.”

“I am not hiding my disgust, my disdain for your criminal offense,” Sullivan said, pausing between each statement. “Yes, your honor,” Flynn said. He was not asked a question.

As She Elevates, We are Elevated …