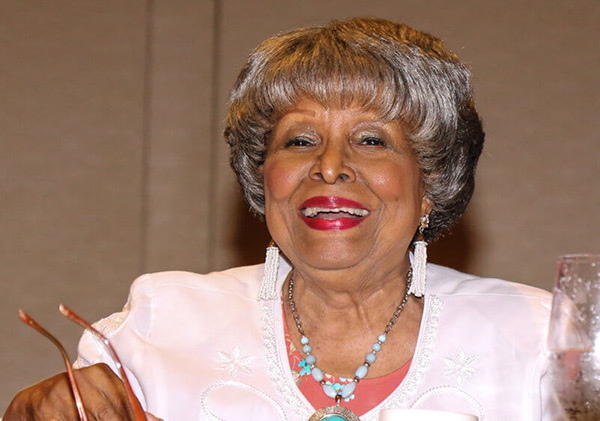 David Greaves, Our Time Press:
In the areas of housing and the legal system: in the last legislative session there were a number of reforms. People call them very progressive reforms. What would you say still has to be done in the areas of both criminal justice and housing?

Judge Staton:
Well you know, in terms of the criminal justice area, they didn’t have a workshop on that, but the leader Carl Heastie (the 100th Speaker of the New York State Assembly) emphasized in a couple of speeches that people should not believe what is being sensationalized in some of the media about the bail reform. That’s one thing people are up in arms about.

He said you should not because it is basically working. iI’s working for at least 90% of the people that are being released. I think he quoted a number of about 80,000 and of that, 90% are working successfully. Do you want to change the system back to what it was because of the 10%, when 90% of those people who are being released on no bail can go back to their jobs and can support their families?

People stay in jail for $500 or whatever, because they cannot meet the bail. That is not right. Rich people oftentimes commit crimes that are far more heinous, but because they can pay the bail, they go home. Why should poor people have to languish in jail because they’re poor? It’s all about being poor. So, you change a system that’s failing, and when it doesn’t work out for a few people, why do you punish the 90% for maybe 10%? So that was one thing he emphasized, that they are still sticking by the No-Bail Release. Everybody doesn’t get that chance. If they’ve committed murder or rape, or whatever, you don’t get the same chance.

But in a situation where bail is set, why not let them go home? And in terms of the housing, they really didn’t have a workshop on that, but they did mention it, bcause I went to one of the workshops that was sponsored by the Bed-Stuy Real Estate Board and the Harlem Real Estate Board? where they honored Senator Montgomery because the Senator is retiring. She was honored at every venue! One of the things they spoke about at that particular meeting, was how proud they were to add the protection for rentals. People who rent, especially – but it was basically aimed at these big corporate landlords that really benefit.

There are a lot of small-building owners. People who have two-family, three-family and four-family homes, and they rent. And so the same thing might not apply to them. Homeownership for African Americans or the Black communities is far less than homeownership for white communities, and I would imagine since this whole foreclosure crisis, it’s gotten even worse. We all know that most of our wealth in the community is in our homes, so millions and millions of dollars of wealth that was built up over generations has been lost under the foreclosure, but they didn’t address the foreclosure.

What they said, was that they were trying to develop something that would make it possible for more people in our Black communities to become homeowners, so they were focusing on that because they want to increase ownership. Young people who are marrying now, sometimes they can’t afford homes and they want to make it possible for them also to become homeowners.

Related Topics:judge staton
Up Next