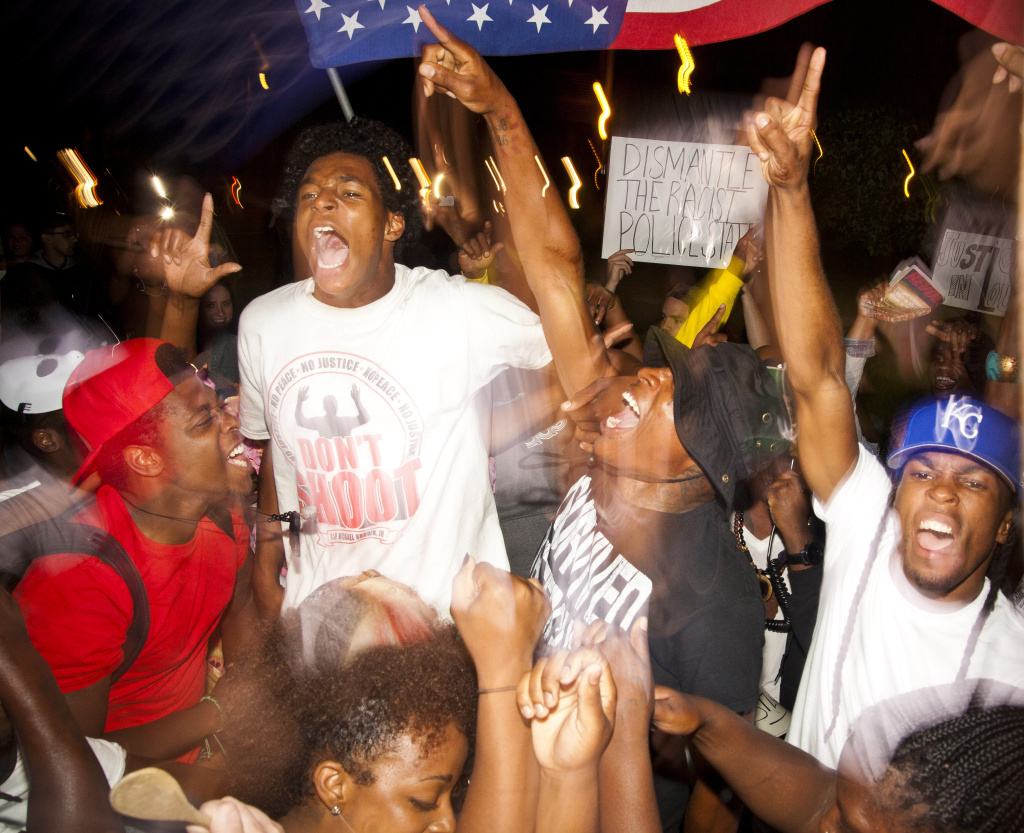 Monday, June 25th
Michael Bennett: Things That Make White People Uncomfortable
Schomburg Center for Research in Black Culture @ 1PM. Join the Schomburg Shop as we welcome NFL player and activist Michael Bennett for a lunchtime conversation and signing on the release of his new book. Bennett adds his unmistakable voice to discussions of racism and police violence. Black athletes and their relationship to powerful institutions like the NCAA and the NFL, the role of the protest in history, and the responsibilities of athletes as role models to speak out against injustice.

Tuesday, June 26th
Ndaba Takes Us to the Mountain
Central Library, Grand Army Plaza, Dweck Center, 7:30 PM, FREE– Join BPL as we welcome Ndaba Min for a discussion of Going to the Mountain – a first-ever book to tell his grandfather’s life through the eyes of a child who was raised by him. On a scale both intimate and epic, the book details the gripping arc of Ndaba’s own extraordinary journey, which mirrors that of South Africa’s, from the segregated Soweto ghettos to the presidential mansion and the challenged times in which he now lives. RSVP @ https://bit.ly/2tnbW3K

NAKO 29th Annual Symposium: Culture, Community & Struggle
P.S. 287, 50 Navy St. near the Manhattan Bridge. $15 for adults, $10 for seniors & students before 6/25; $20 for adults, $15 seniors after. The theme is “Dekawowo” (Solidarity), and it originates with the Ewe and Mina People of Ghana and Togo. The day starts at 9AM with libation by Dr. Shahidi B. Kinsey and opening remarks from IAAF Board Chair Segun Shabaka, followed by a screening of the New York Chapter of the powerfully informative and inspiring documentary, Winnie, at 9:45. A slide presentation and discussion on Haiti begins at 11:15. Three panels follow from noon to 4:30 – “Reflections on the African-American Student Association: Model for Current Student Activists” with Adeyemi Bandele, Ife Hibbler, Raphael Jackson, Maliki Oluwambi and Laura Ayesha Soaries; Dr. Debbie Almontaser on “The Crisis in the Middle East;” Media and Politics with Bernard White, Dr. John Flateau and Lloyd Weaver; Education Panel with Maisha Ongoza, Akil Parker, Dr. Iya Adjua Hetheru and Prof. Gloria Browne-Marshall. Payments @ www.iaafestival.org or at Festival ofc., 1360 Fulton St., Suite 401.