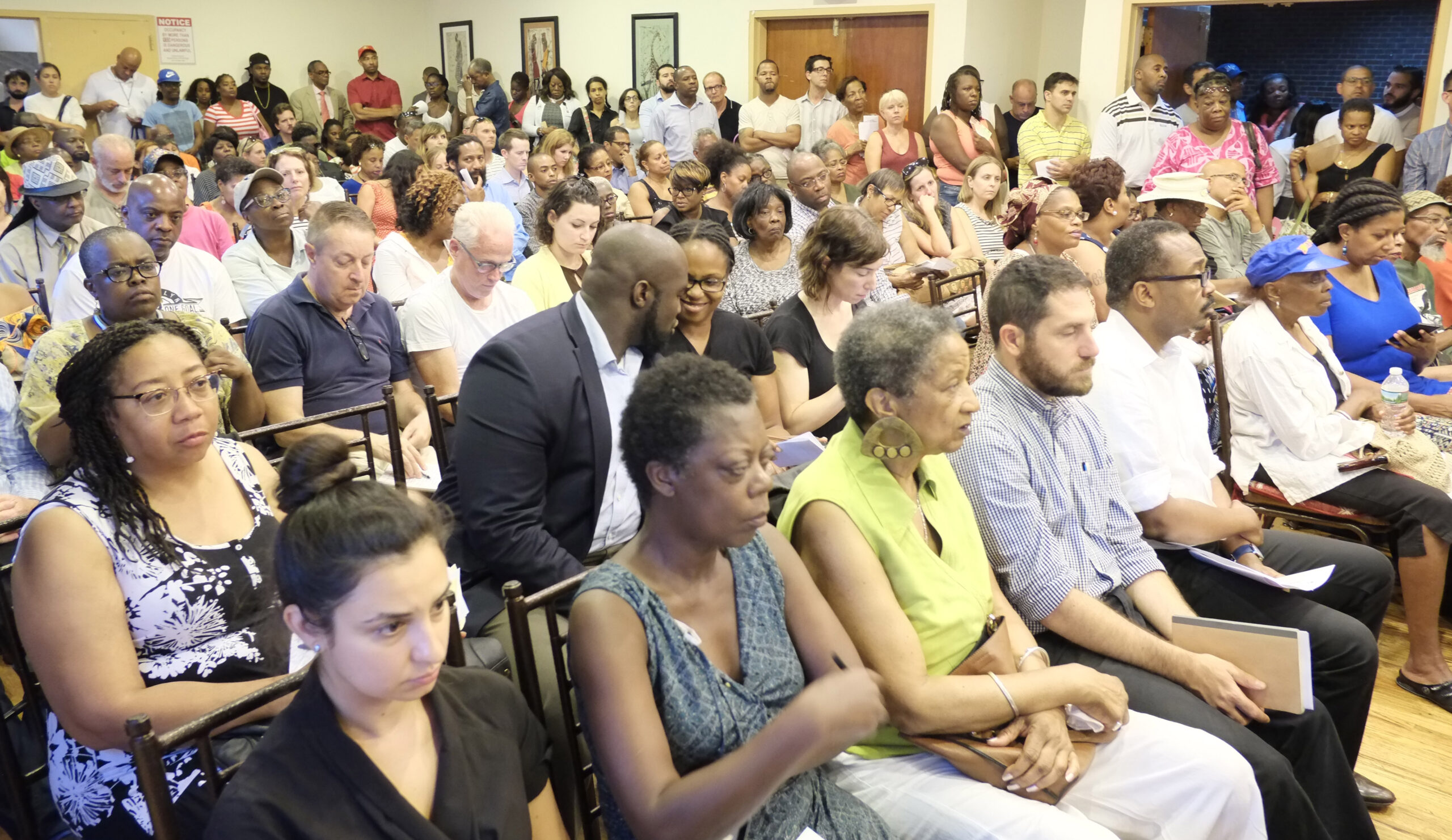 Bedford-Stuyvesant’s District 16 and Brownsville’s District 23 were the top two school districts in Brooklyn in the school year 2014-15 with homeless students, which contributed to lower test scores and higher dropout rates in those neighborhoods, according to a study the Institute for Children, Poverty and Homelessness (ICPH) released last week.

Overall, the study found that one out of every eight children attending public school in SY 2014-15 experienced homelessness within the past five school years. It also gave a detailed picture of homeless students within the city’s educational system: where homeless students go to school, what kind of supports they might need, what their academic outcomes look like, what differences exist by the type of homelessness a student experiences and what the lasting impacts of homelessness are educationally—even after a student’s housing instability has ended.

In District 16, the study found one out of every five children, or 16%, were homeless and another 7% were formerly homeless, utilizing 274 shelter units and 16 family shelters. Of those living in shelters,54% had a chronic absenteeism rate as compared to 32% of their peers that were housed.

District 15, covering Carroll Gardens, Park Slope and Sunset Park had the lowest amount of homeless students of the borough’s 12 school districts. They have both zero shelter units and zero family shelters. Of the four percent homeless in the district’s student population there is a 48% chronic absenteeism rate for those students living in shelters compared to an only 8% chronic absenteeism rate for those students in the district that live in homes not eligible for free lunches.

The study comes as the de Blasio Administration has allocated $30 million in supports for students in temporary housing earlier this year to counteract the growing homeless numbers citywide. The money will pay for placement of social workers in schools along with new school-based health centers in schools with high homeless populations. The allocation will also cover the hiring of attendance teachers and literacy coaches in family shelters across the city.

“Students in temporary housing are among our most vulnerable populations, and we are dedicated to ensuring they receive the same equitable and excellent education as their permanently housed peers,” Toya Holness, a spokeswoman for the Department of Education, told reporters in a statement.

The ICPH is an independent nonprofit public policy analysis and research organization based in New York City. The institute disseminates their findings to policymakers at all levels of government, colleagues in the research community, advocates and educators to promote a robust, evidenced-based dialogue and positively influence services and policy toward homeless families.