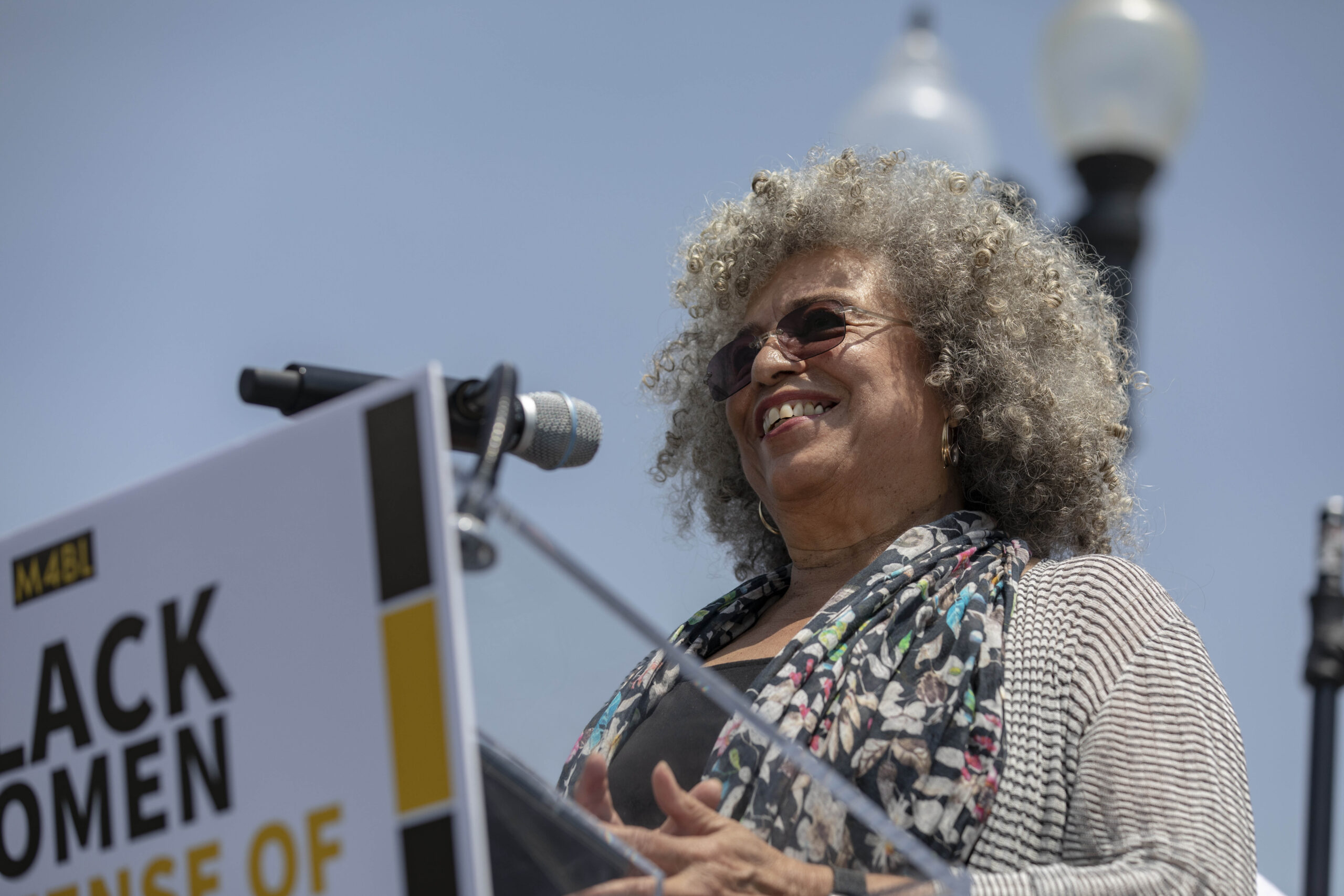 By Zack Budryk, The Hill

Davis and Barbara Ransby, a professor at the University of Illinois at Chicago and adviser to the Movement for Black Lives, told Democracy Now they planned the event, called Black Women in Defense of Ilhan Omar, in response to escalating attacks against the freshman Democrat, who said death threats against her spiked after conservatives accused her of minimizing the 9/11 attacks and President Trump tweeted a video interspersing her words with images from the attacks.

Trump, Davis said, “uses this bizarre logic of fungibility, where one Muslim represents the worst—or all Muslims, rather, represent the worst deeds that any Muslim has ever conducted,” a logical process she said was “at the heart of racism.”