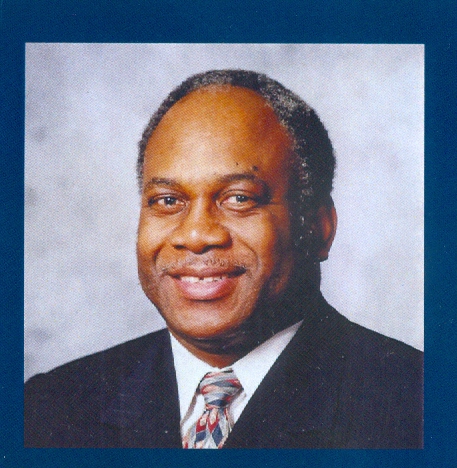 The angels came down on Sunday, March 11, 2018 to carry one of God’s faithful servants, Robert Washington, to his heavenly home. Robert–more widely known as Bob–was born on July 30, 1943 in Chidester, Arkansas to Booker T. and Irene Washington. He was the youngest of four children. Regarding his three siblings, Robert was preceded in death by Eleanor (Washington) Harris and Johnny Washington.
Robert’s surviving sibling is his sister, Mary Jean (Washington) Noel of Milwaukee, Wisconsin. The Washington family had deep religious roots in their community, culminating with Robert joining the Mount Willie Baptist Church at the age of 10.

Robert grew up in a rural community in South Arkansas generally called “William Center.” In fact, the first public school that he attended was the William Center School, a two-room school for grades 1-8. He graduated from Lincoln High School in Camden, Arkansas as the salutatorian of the Class of 1959 at the age of 15.

He is a member of the New York State Bar Association, Brooklyn Bar Association and American Immigration Lawyers Association. As a private Attorney-at-Law, he has handled matters dealing with business incorporation, religious and not-for-profit organizations, bylaws, real estate, immigration, and wills and estates.

Robert’s greatest accomplishments, however, were achieved as a husband and father. Robert married Mary Ann Webb of Windsor, North Carolina in 1980. They had two children: James Lateef Washington and Dr. Sarah Irene Washington.

Marrying Mary, Robert’s extended family grew to include several brothers-in-law and sisters-in-law, cousins, nieces and nephews whom he cherished.

Robert excelled in his commitment to the service of the Lord and his local community. Robert joined Concord Baptist Church of Christ under the leadership of Rev. Dr. Gardner C. Taylor–this is also the church where he married Mary ten years prior. He continued under Rev. Dr. Gary V. Simpson and has served his church community for the past 25 years. He was appointed Deacon of Concord Baptist Church in 1993.
He was a very active member at Concord as a Deacon, member of the Brotherhood and he served as the church attorney.

Robert was kind, soft-spoken and always had time to answer a question or solve a problem, no matter how small. He is dearly missed by his loved ones, who celebrate the fact that he is at peace with his Creator.

The family appreciates all prayers, flowers, words of condolences, memories, donations and other forms of received support.

The family has established the Robert Washington Memorial Scholarship as an education scholarship for students pursuing careers in science and law. Donations can be made at www.robertwashingtonmemorial.com.

Robert (Bob) will be remembered as a dedicated Christian, a devoted husband and father, an excellent lawyer and a leading figure in the community.